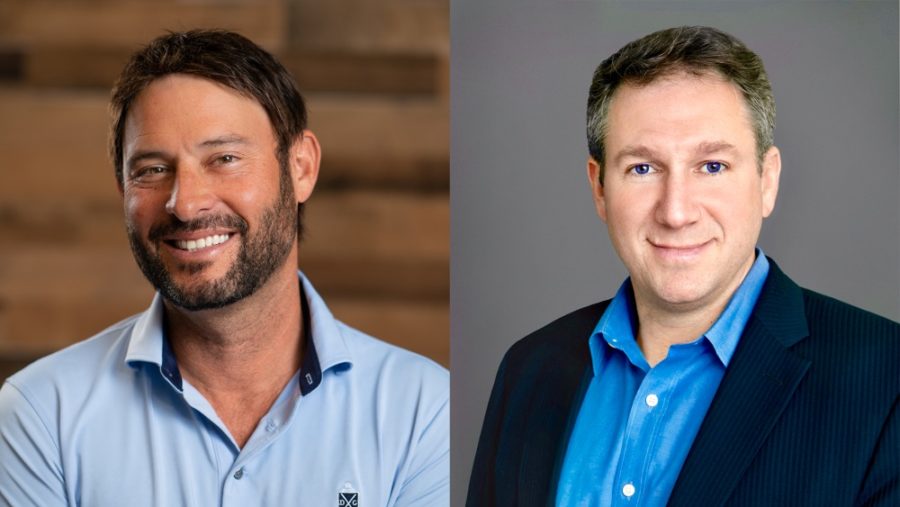 As part of the acquisition, the combined companies will operate under the name Whip Media Group and have offices in Los Angeles, New York City, London, Amsterdam, and Paris.

Mediamorph’s CVM software claims to “power” two-thirds of all global digital transactional revenue for the film and television industry.

The software tracks and accounts for more than two trillion TVOD, SVOD and AVOD global transactions annually across more than 1,200 platforms and manages over 20 million content avails across providers and distributors.

Founded in 2008, the New York-based company orchestrates and optimizes the digital businesses of more than 50 of the biggest media and entertainment companies including all major Hollywood studios, top broadcasters and the largest global operators in the world.

“With this acquisition, we will accelerate our growth and invest in Mediamorph’s CVM platform to build features that provide a competitive advantage to our clients in this increasingly fragmented content market,” Richard Rosenblatt, TV Time co-founder and CEO, said in a statement.

The growth of OTT platforms has transformed consumer video consumption. There is a growing and unprecedented volume of content with a number of new streaming services launching in the coming year. As a result, the monetization of content has become increasingly complex as the global marketplace becomes more competitive and fragmented.

The insights created from the joining of the two companies will enable clients to distribute their content more efficiently around the world resulting in increased revenue for their content.

“In this new streaming world, where traditional ratings are no longer useful, the combined insights from Mediamorph and TV Time will allow our clients to make near real-time decisions around current licensed content as well as future licensing opportunities across the global content economy,” Rosenblatt said.