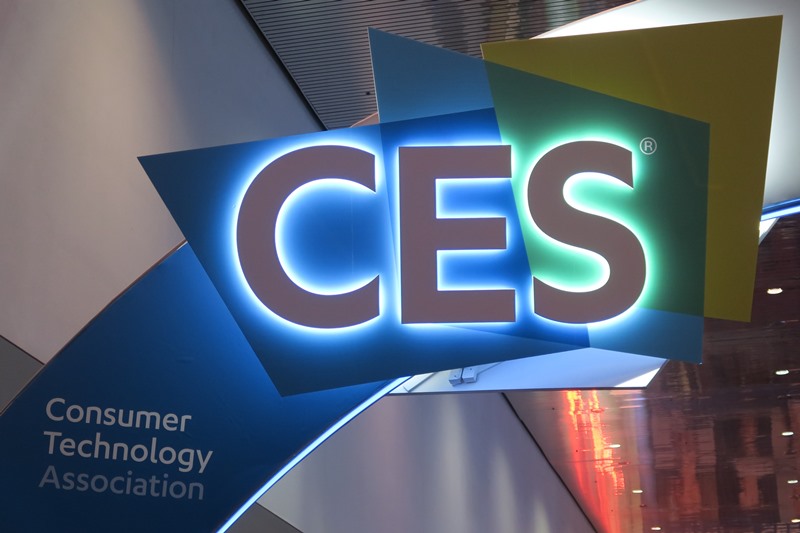 If you listened to the various presentations by top exhibitors on the eve of the opening of the Consumer Electronics Show, you’d think human beings are in for a life of leisure. In the very near future, we will all be free to dream, do yoga and go on impromptu, fantastic ski trips while the mundane tasks of preparing dinner, buying groceries, doing laundry and changing the thermostat are handled by the new, cloud-enabled Internet of Things — powered by artificial intelligence and a panoply of connected devices.

LG, Samsung, TCL and others touted the growing connectivity of the appliances and consumer electronics in the home, which will also connect to our new electric cars, which will know the optimum time to charge themselves. Washing machines will know what cycle to use. Refrigerators will be able to compose a meal from items in the fridge that are nearing expiration. Various robots that can learn and approximate human emotion will help us use voice commands to run our homes and entertain our family.

Interestingly, at many of the presentations, while not at the center, the television played an important role in directing this brave new world.

Indeed, the TV can act as a center to plan a trip via Google Maps, peruse vacation photos, control the humidity in a room, or see who’s at the door.

“The TV has always been an important part of your family life,” noted TCL’s Kevin Wang. “It’s not only a TV, but also a smart engine.”

TCL hailed its growing partnership with Roku, and Roku CEO Anthony Wood showed up at the TCL event to tout the Roku Entertainment Assistant, which offers more advanced voice control and will be released later this year.

“You can also order pizza straight from your television,” he said.

Of course, those televisions are getting better, more realistic pictures and sound.

Sony touted its new X1 Ultimate processor for TVs, an improvement on the X1 Extreme processor, as well as a Dolby Atmos soundbar.

But picture and sound are the least of the things our new TVs are designed to do. They will become a control panel for our lives, allowing us to boldly go where we have gone before — to do laundry, buy groceries, make dinner — but with a little less effort.