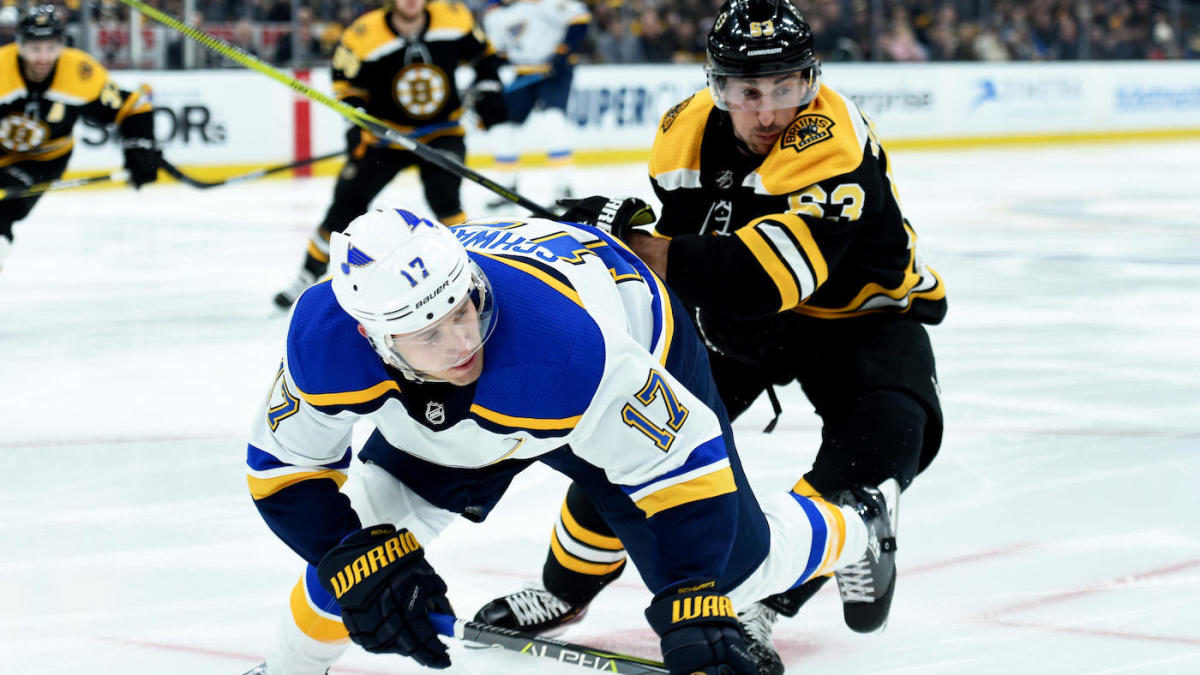 Live sports is coming to HBO Max. Turner Sports, a division of WarnerMedia, is adding the National Hockey League to its National Basketball Association and NCAA College Basketball portfolio.

Turner April 27 announced a seven-year agreement with the NHL to begin with the 2021-22 season. The multimedia rights agreement will bring the Stanley Cup Final and Stanley Cup Playoffs to TNT and TBS for the first time, along with providing Turner Sports rights to up to 72 regular season games and the NHL Winter Classic each season.

The NHL currently is broadcast by NBC Sports through the end of the year. Disney-owned ESPN will split distribution with Turner going forward, including streaming games on ESPN+.

TNT will exclusively present the NHL Winter Classic each year, among other live events. Live game and studio coverage details, along with programming plans, will be announced in the months ahead.

The agreement also includes live streaming and digital rights across WarnerMedia — including HBO Max — and a wide spectrum of screens and platforms such as mobile, Web, tablets and connected devices.

“This agreement brings one of the most prestigious championships in sports to TNT and fuels our entire Turner Sports and Bleacher Report portfolio with even more premium content for many years to come,” Jeff Zucker, chairman of WarnerMedia News & Sports, said in a statement. “We’re delighted … to further elevate this marquee property through an ever-expanding array of digital platforms in the years to come.”

Deal specifics include live streaming and simulcast rights for HBO Max, and Turner Sports will have TV Everywhere (i.e. on-demand) rights that will allow its networks to make its NHL games and related programming available to authenticated subscribers across all WarnerMedia platforms.

In addition, WarnerMedia’s Bleacher Report with have highlight and digital rights, including the ability to create ancillary programming, events and bespoke digital experiences for the next generation of hockey fans.