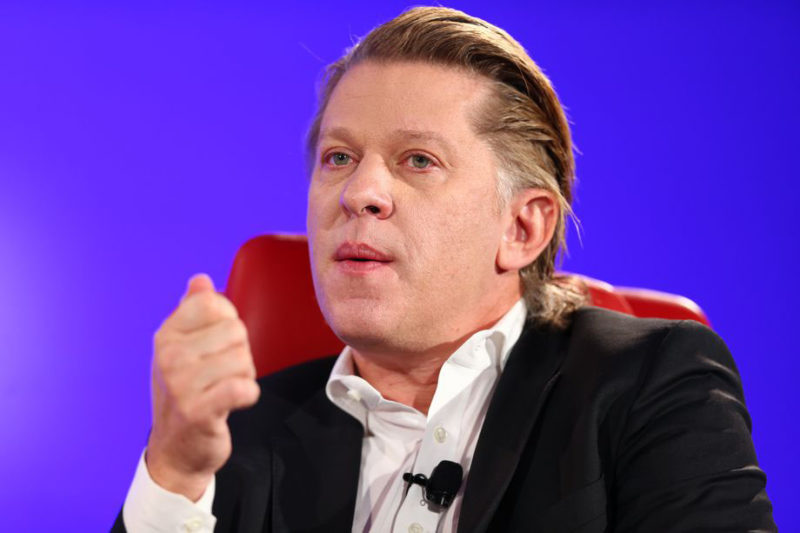 The Department of Justice says the $85 billion merger of AT&T and Time Warner would be bad for consumers and competition. And it filed a lawsuit to prove its case.

That doesn’t sit well with John Martin, CEO of Turner, a unit of Time Warner, to which Martin was CFO for nearly 10 years.

“I think the government is clueless,” Martin said.

Vertical mergers typically involve two companies that operate at separate stages of the ladder within an industry’s supply chain. In the case of Time Warner, it largely represents content creation while AT&T represents content distribution.

“As a person who’s actually going through the process and has been in depositions, the theory of the [legal] case just makes absolutely no sense,” Martin said. “In the history of the country, what vertical merger has tilted the landscape of the competitive environment? Let me give you the answer: Zero.”

Specifically, Martin said that while merging with AT&T would “supercharge” Turner brands such as CNN, Cartoon Network, FilmStruck, Turner Sports, TNT and Turner Classic Movies, among others, since the announcement, he said AT&T has lost 1.3 million pay-TV subscribers and makes little money on previous acquisition, DirecTV. At the same time, Martin said Netflix has added 6 million domestic subscribers.

The CEO contends the government’s case fails further when looking at the market capitalization of AT&T and Time Warner since the announcement.

Martin said the government has nothing to worry about regarding the merger, adding the DOJ case amounts to a “massive miscalculation” of resources.

When asked if the government could lose while still extracting conditions, Martin said jokingly that the good thing about his comments was the fact he had no idea what he was talking.

To many observers, the merger revolves around President Trump’s immense dislike of CNN, which he has repeated characterized as a source for fake news.

Asked if he thought CNN might be sold [to assuage the DOJ and Trump] Martin said he didn’t think so – a position publicly backed by AT&T CEO Randall Stephenson.

Regardless, Martin said Time Warner units Turner, HBO and Warner Bros. would be “fine” without the merger.

The federal trial is set to begin March 19.