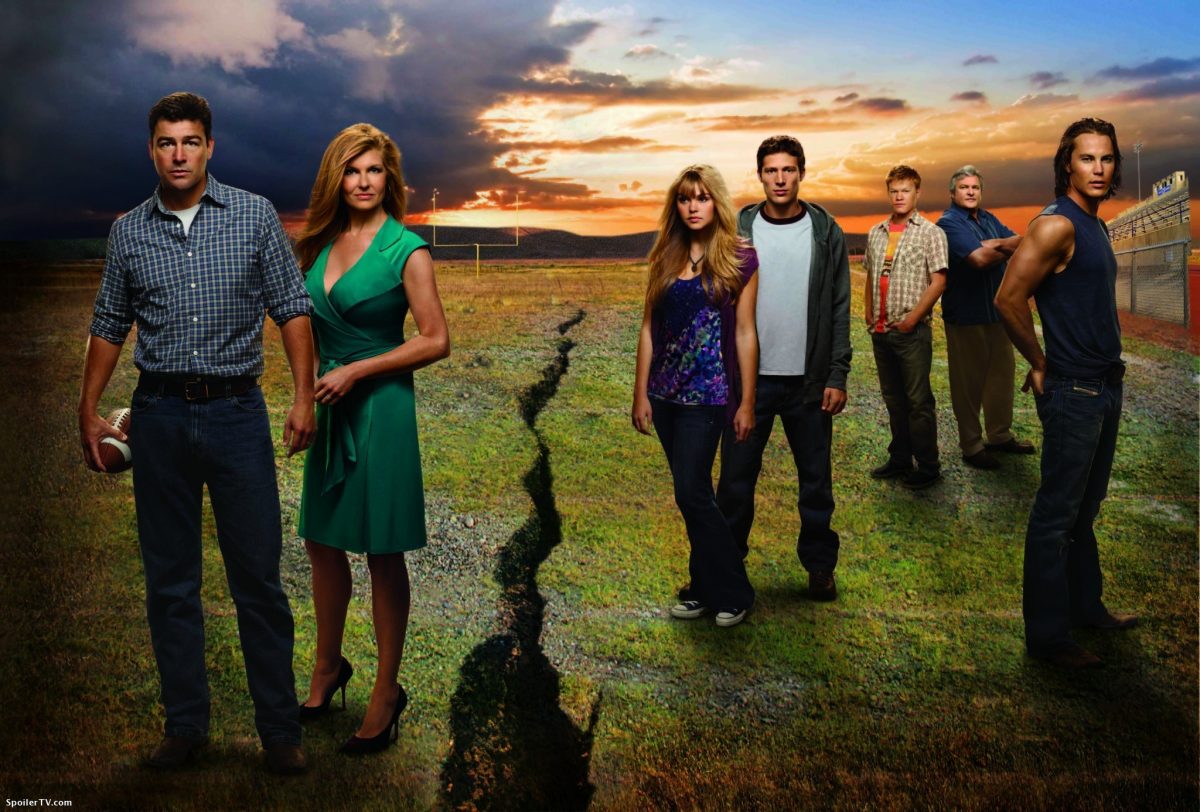 In celebration of the 15th anniversary of TV series “Friday Night Lights,” Fox Corp.-owned Tubi is streaming all episodes of the high school football-themed drama for free. From creator Peter Berg, “Friday Night Lights” aired on NBC for five seasons beginning Oct. 3, 2006. The series has aired in syndication and on streaming sites since, in addition to retailing on digital and disc — the latter from Universal Pictures and Mill Creek Entertainment.

The series starred Kyle Chandler as a high school football coach and Connie Britton as his wife in the fictional town of Dillon, Texas. The rest of the cast featured characters associated with football and high school.

With total view time surpassing 200 million hours of content streamed each month since April, Tubi has over 30,000 movies and television shows from over 250 content partners, including every major studio. The service gives fans of films and television programs an easy way to discover new content that is available completely free.

Consumers can also watch Tubi content on the web at http://www.tubi.tv/.