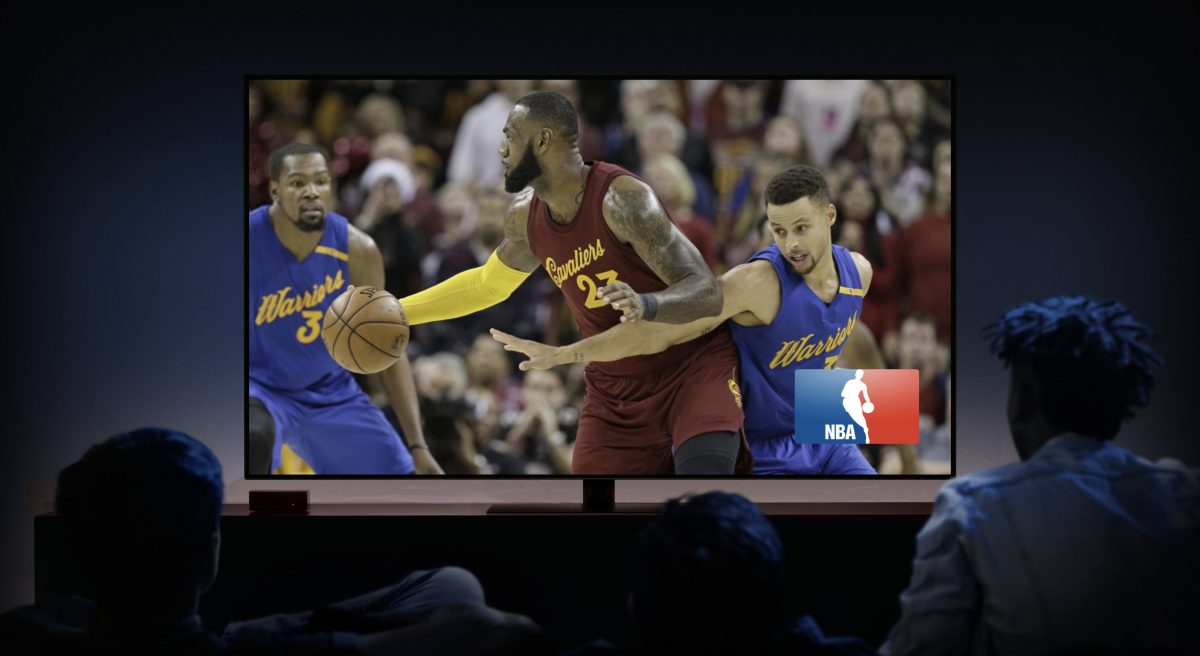 Viewers have consumed commercials for as long as there has been televised sports. In fact, most sports, especially football, run games in accordance with televised commercial breaks.

Not surprisingly, that trend among streamers hasn’t changed, according to new data from Tubi — the free ad-supported streaming TV platform owned and operated by Fox Entertainment.

The FAST platform found that sports content of all kinds, from live events to clips to classic games to documentaries to sports talk, drives the highest levels of interest and audience attention — especially for males ages 25-44.

More than half of the U.S. adult population displays an active interest in four or more sports, and spend on average 5.4 hours per week consuming sports content, according to the July online survey of 2,000 respondents ages 18-54.

Additionally, sports streaming audiences are rapidly growing, with a large percentage of viewers interested in more than 13 types of sports, including football, baseball, and basketball, among others (1 in 4 adults 18+, 1 in 3 females ages 25-34 and 7 in 10 males ages 25-44).

More importantly, Tubi found that sports ranks as the fastest growing segment within the streaming video ecosystem — including a strong preference for ad-supported streaming for sports. More than half (56%) of respondents said they preferred watching streaming sports with commercial breaks integrated into the event, if they could stream the game for free.