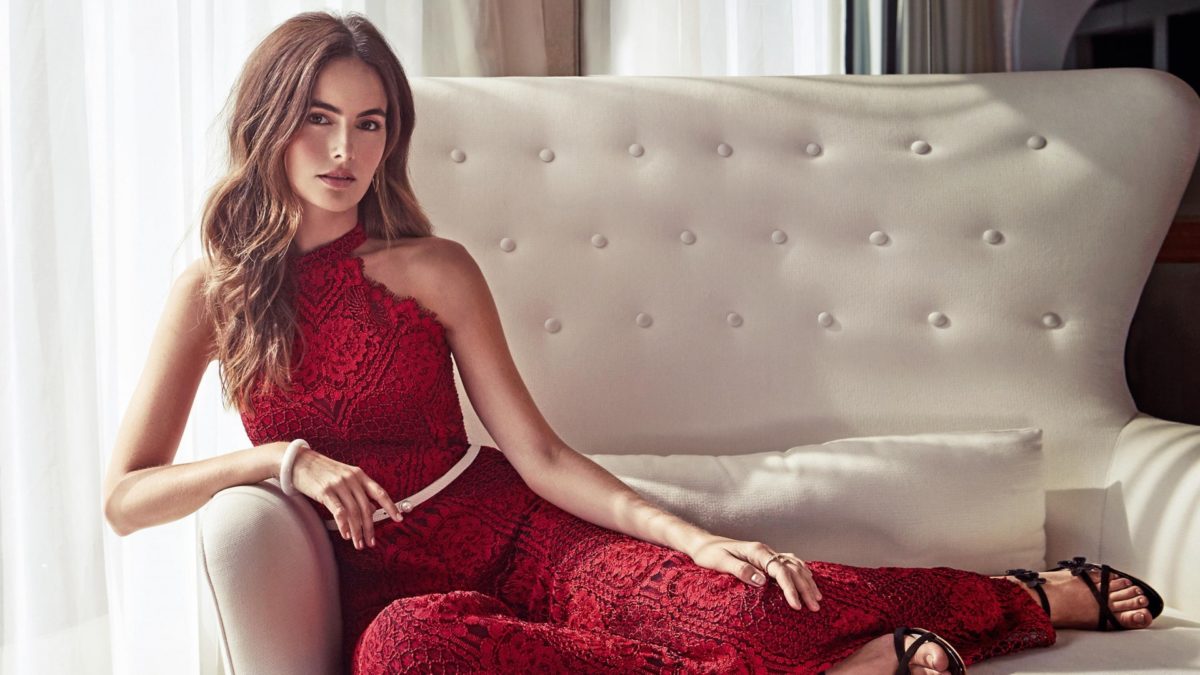 Tubi, Fox Entertainment’s ad-supported free streaming service, is set to bow Valentine’s Day themed movie 10 Truths About Love on Feb. 11, starring Camilla Belle (Dollface, 10,000 BC). The movie joins new romantic comedies and dramas available on Tubi this month, including Crazy, Stupid, Love., He’s Just Not That Into You, Forever Young, William Shakespeare’s Romeo + Juliet, 500 Days of Summer and A Walk to Remember, among others.

“The movie has all the ingredients of a timeless rom-com — a budding romance, more than a little mystery, and a charming, breakthrough performance by lead actress Camilla Belle,” Adam Lewinson, chief content officer, Tubi, said in a statement.

Belle plays Carina Franklin, a thriving romance columnist who thinks she’s got life and love figured out … until her longtime boyfriend unexpectedly breaks up with her. At the same time, Carina’s editor hires a new writer, Liam (David Lafontaine, Molly’s Game), to work with her and give the column a male perspective. The two clash over their approach … and sparks fly. To prove himself, Liam offers to help Carina get her ex-boyfriend back. But in the process of proving each other wrong, they begin to realize they may be right for each other.

Additional titles with a romantic themes coming to Tubi this month include original movie Howard High, in addition to catalog titles Eternal Sunshine of the Spotless Mind, Must Love Dogs, Sense and Sensibility, Some Kind of Beautiful, My Girl, All the Pretty Horses, Just Friends, Garden State, Playing for Keeps (2012), Damsel, The Young Victoria, Only Lovers Left Alive, Winter’s Tale, The Sweetest Thing, Why Do Fools Fall in Love?, Poetic Justice, Dance With Me, Music and Lyrics, City of Angels, Little Italy, Romeo & Juliet (2013), New York, I Love You, Once, Two Night Stand, The Family Stone, Purple Rain, John Tucker Must Die, I Love You Phillip Morris, Can’t Buy Me Love (1987), The Choice, Love Don’t Cost A Thing and Nick and Norah’s Infinite Playlist.