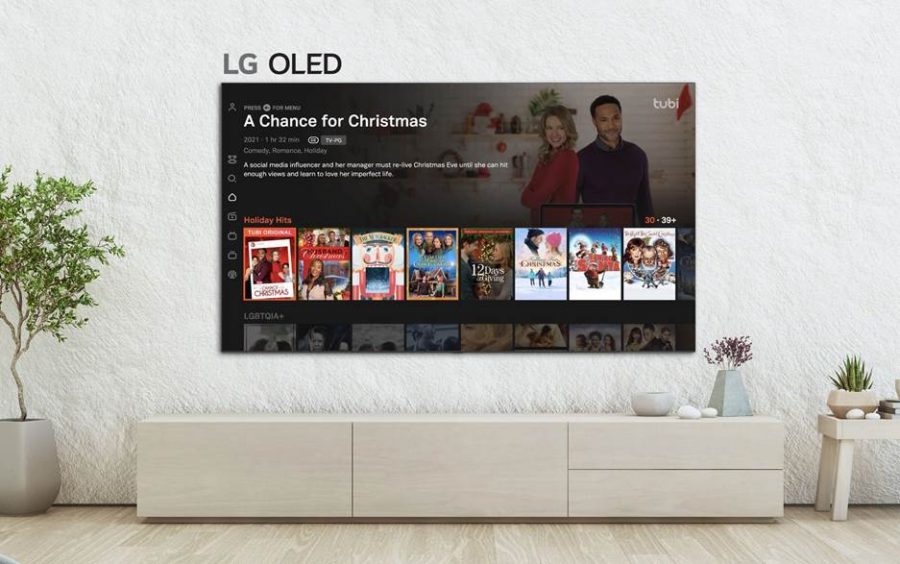 Fox Entertainment’s ad-supported streaming service Tubi is now available on LG smart-TVs, including OLED models, in the United States, Canada, Mexico and Australia. LG smart-TV users now have direct access to Tubi’s library of 35,000 movies and television series from more than 250 content partners, including every major studio, in addition to free live local and national news channels. With the addition of LG, Tubi is now distributed on 29 different platforms.

LG smart-TV users can access Tubi on the “Launcher Bar” of the TV’s webOS platform, with the Tubi catalog soon fully integrated into LG’s on-device search. Tubi also is accessible by saying “Tubi” into the “LG Magic Remote.”

In December, movies streaming include The Social Network and Silence of the Lambs, The Cat in the Hat and Where the Wild Things Are, in addition to unconventional Christmas fare such as Die Hard 2 and Black Christmas.