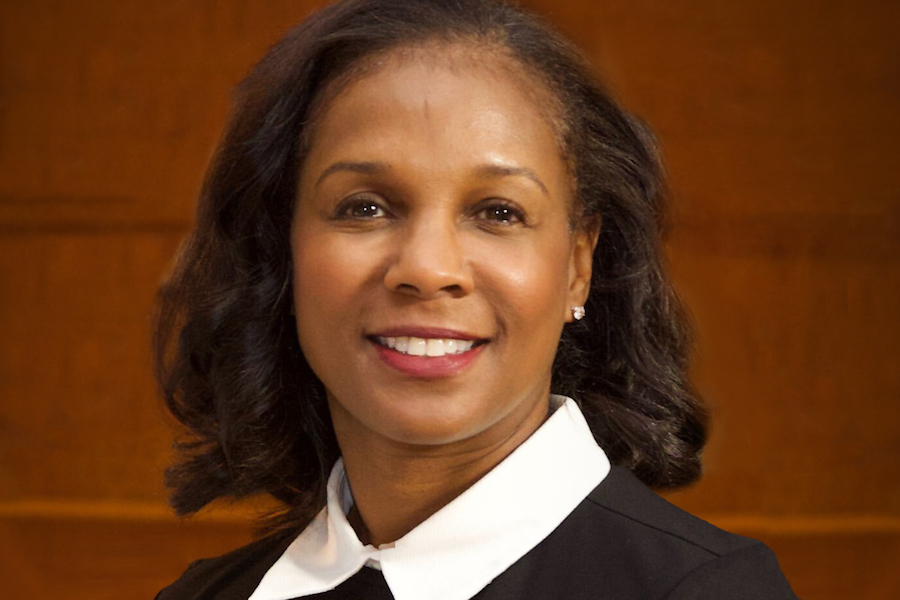 Forrest moves into the new role from Fox Television Stations.

She reports to Tubi CEO Farhad Massoudi, is based in San Francisco, and will serve as the company’s chief legal officer, overseeing its business affairs and legal team and advising on broad-ranging media law-related issues.

“Carolyn combines vast knowledge across the industry with a proven track record of guiding media companies with strategic IP legal oversight,” Massoudi said in a statement. “We’re thrilled she will be joining us at a key time for the company as we ramp up our global content and advertising initiatives.”

Forrest has worked as an in-house counsel for media companies for the past 28 years. Most recently, she served as VP of legal affairs for Fox Television Stations, where she was responsible for advising its 29 television stations on media law-related issues. Prior to joining Fox, she was VP and general counsel for New World Television, which Fox acquired in 1997, and she worked for NBC as an assistant general attorney. Prior to that, Forrest worked for Dow Lohnes & Albertson as an associate in the media litigation group and at the New York law firm Skadden Arps Slate Meagher & Flom as an associate in its corporate and M&A litigation group.

Forrest is currently serving as the immediate past chair of the American Bar Association Forum on Communications Law — previously serving as its chairperson and as a member of its Governing Committee. She also serves on the board of the Georgia First Amendment Foundation. Forrest is a graduate of Columbia University School of Law and Princeton University.

With total view time reaching 200 million hours of content streamed in April, Tubi (www.tubi.tv) has more than 20,000 movies and television shows from every major Hollywood studio, according to the service.