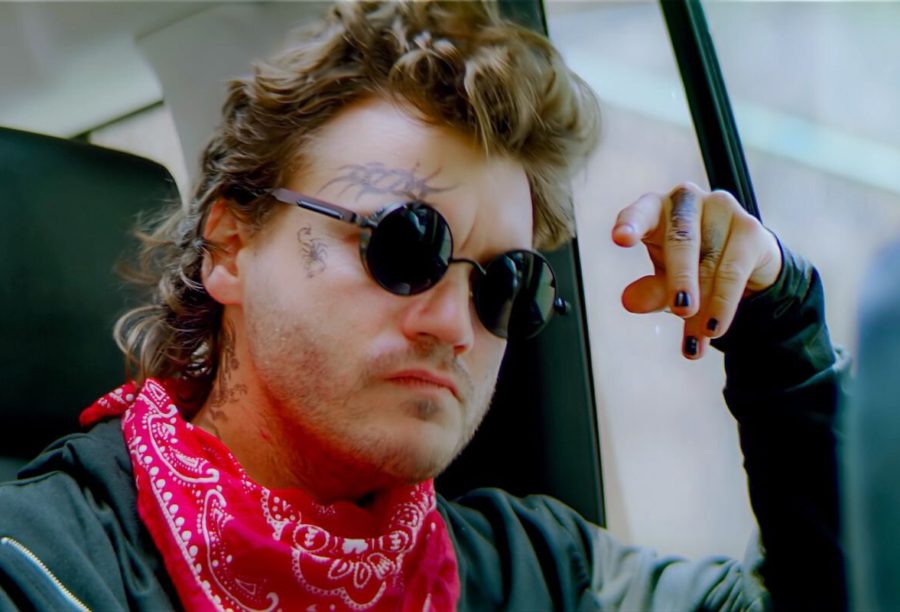 “Bringing together an exclusive free offering of thirty upcoming releases, as well as movies and series from Lionsgate’s content library, will deliver even more value to our viewers,”Adam Lewinson, chief content officer at Tubi, said in a statement.

“This agreement reflects our ability to have multiple content licensing deals with an expanding array of buyers in every part of the content ecosystem,” added Lionsgate President of Domestic Television Distribution Ryan Lowerre.