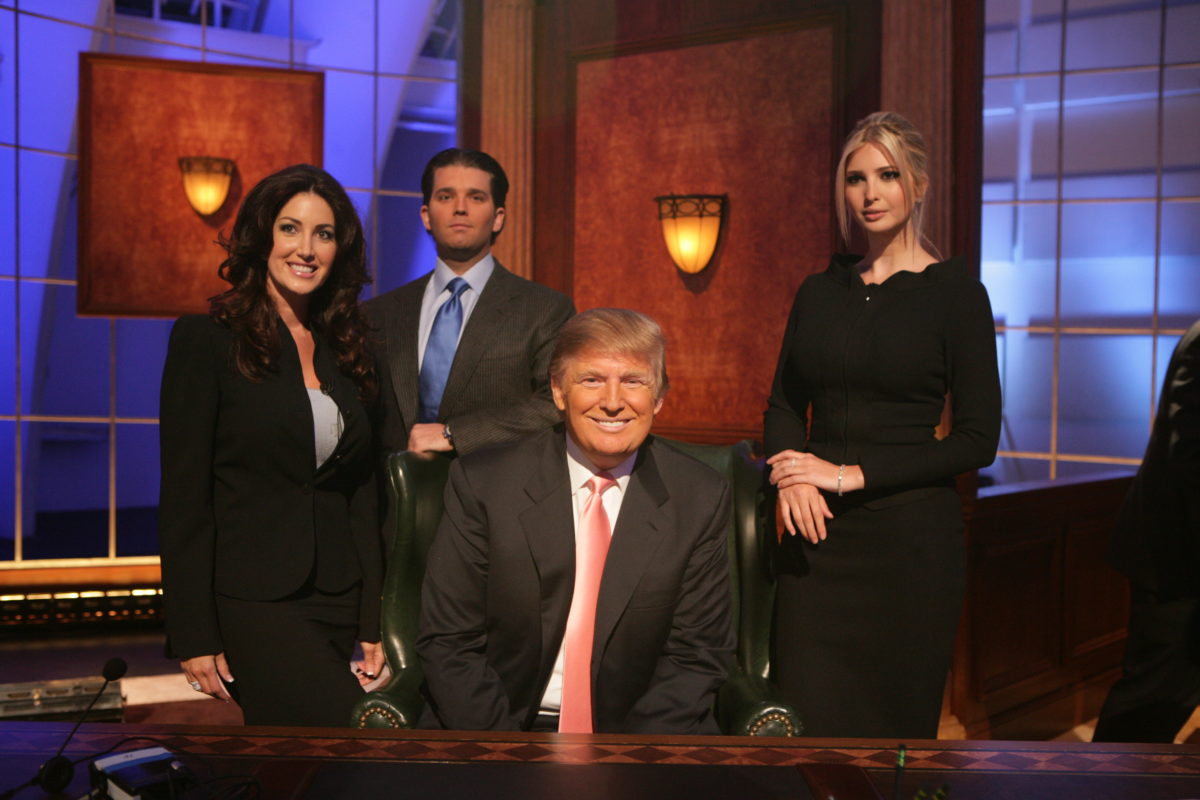 Ad-supported VOD app Tubi May 6 announced it has secured streaming rights to all 15 seasons of “The Apprentice,” the reality TV show that helped put Donald Trump, his family members and Omarosa on the national stage.

Arnold Schwarzenegger hosted the final season after Trump was elected President of the United States in 2016.

San Francisco-based Tubi secured the rights from MGM, which created the long-running series from 2004 through 2017.

The debut season of “The Apprentice” premiered on NBC delivering an average weekly viewership of 20.7 million and was one of the network’s most-watched series with adults 18-49. The franchise has broadened globally with over 20 localized versions.

“In our quest to democratize content and make more premium content accessible, we are making a big push into the reality television space,” Tubi CEO Farhad Massoudi said in a statement. “‘The Apprentice’ is our second big series (after Lionsgate’s ‘Anger Management’) announcement this month, and we will have more in the near future.”

Tubi claims to consistently rank as one of the most-watched apps on platforms such as Amazon Fire TV, Roku and Android, among others.