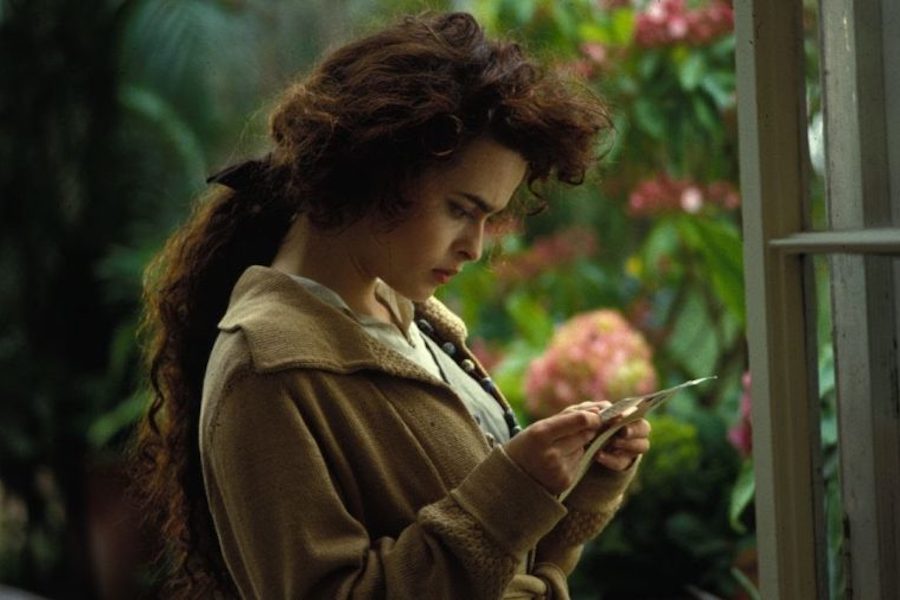 Tubi viewers can currently stream Cohen Media Group titles as Maurice, starring Hugh Grant; Farewell My Queen, starring Diane Kruger and Léa Seydoux; and François Ozon’s Double Lover and The New Girlfriend, with the entire slate rolling out throughout the month of June.

“Our collaboration with Cohen Media makes available some of the most compelling storytelling in contemporary and classic cinema free to our viewers,” Adam Lewinson, chief content officer for Tubi, said in a statement.

Tubi will be home to a wide array of independent, foreign and arthouse films that includes such titles as: 3 Hearts, Blancanieves, Breathe In, Capital, Chinese Puzzle, Churchill, Come What May, Confession of a Child of the Century, Corridor of Mirrors, Daughter of the Nile, Daughters of the Dust, Delicacy, Diary of a Chambermaid, Farewell, My Queen, Gauguin: Voyage to Tahiti, Going Away, Heal the Living, Heat and Dust, Howards End, In the House, In the Name of My Daughter, Jigsaw, Joan the Maid, Just Like a Woman, Les Cowboys, Marguerite, Maurice, Mustang, Oranges and Sunshine, Outside the Law, Padre Padrone, Pandora and the Flying Dutchman, Quartet, Rams, Rodin, Standing Tall, The Aspern Papers, The Attack, The Beautiful Troublemaker, The Bostonians, The Europeans, The Insult, The Lady, The Liberator, The New Girlfriend, The Night of the Shooting Stars, The Official Story, The Other Son, The People vs. Fritz Bauer, The Prey, The Return of Martin Guerre, Timbuktu, Tristana, Two Men in Town and You Will Be My Son.

Comedy titles coming to Tubi include A Fish in the Bathtub, Between the Lines, Dancing with Crime, Get Out Your Handkerchiefs, Godard Mon Amour, It Happened Tomorrow, May in the Summer, My Old Lady, Peppermint Soda, That Man From Rio, The Chef, and The Old Dark House. Thriller titles include Cast a Dark Shadow, Dementia, Double Lover, Jet Storm, Lured, Sudden Fear, Swerve, The Awakening, The Last Diamond, The Last Passenger and Wanted for Murder. Tubi will also be home to such documentaries as Chasing Madoff, Faces Places, Hitchcock/Truffaut, Shoah: Four Sisters, The Great Buster and The Last of the Unjust.

Tubi has more than 30,000 movies and television series from more than 250 content partners, including every major studio, in addition to the largest live local and national news channels.