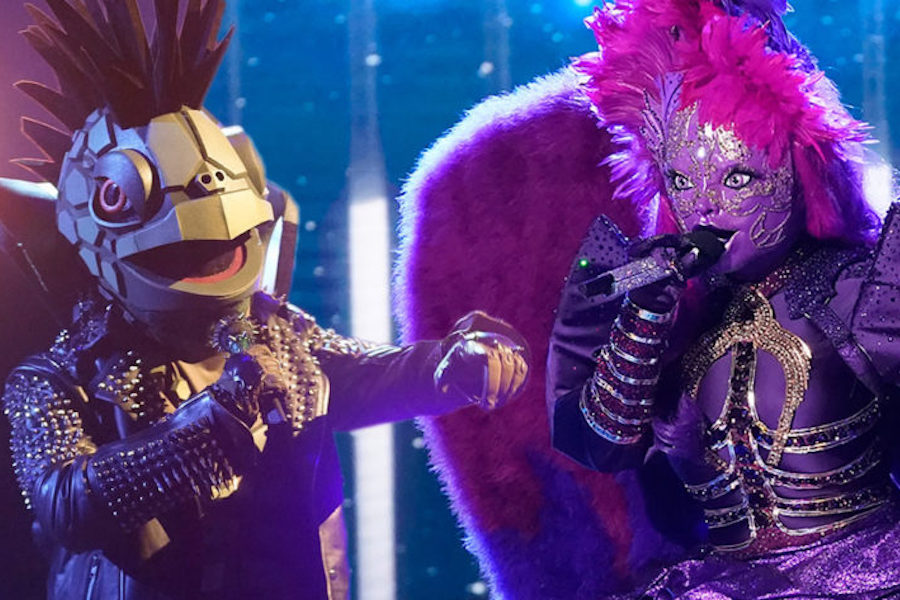 With an average viewer age approximately 20 years younger than that of linear television, nearly half of Tubi’s 33 million monthly active users are under the age of 35, according to new data released by the Fox Entertainment-owned AVOD platform. Additionally, Tubi’s 2.5 billion hours streamed in 2020 mark a 58% increase in streaming viewership over the past 12 months, providing an 80% incremental audience reach to the top 25 cable networks.

While advertising budgets are still skewed toward linear TV, Tubi said it found “compelling” data to support the significance of streaming as a complement to linear campaigns, coupling linear audiences with younger viewers and cord cutters. One case study outlined in the report reveals that for the regional grocer WinnDixie, nearly 80% of Tubi households reached were incremental to those of their linear campaign.

With the majority of AVOD streamers unreachable to brands through traditional cable TV and viewers who subscribe to SVOD services, according to Tubi, challenges within the buying ecosystem — namely around ad repetition — still persist.

Tubi claims its software can reduce ad fatigue and increase incremental reach — with early tests indicating a 366% reduction in over-frequency and 20% efficiency in increasing reach.

Tubi offers branded Tubi Kids, providing programming for families, and Tubi en Español, offering thousands of hours of Spanish-language content. Tubi also features a library of movies, TV series targeting black audiences, including “The Masked Singer,” “I Can See Your Voice” and “Lego Masters,” as well as a selection of anime appealing to younger viewers, nostalgic classic titles and everything in between.