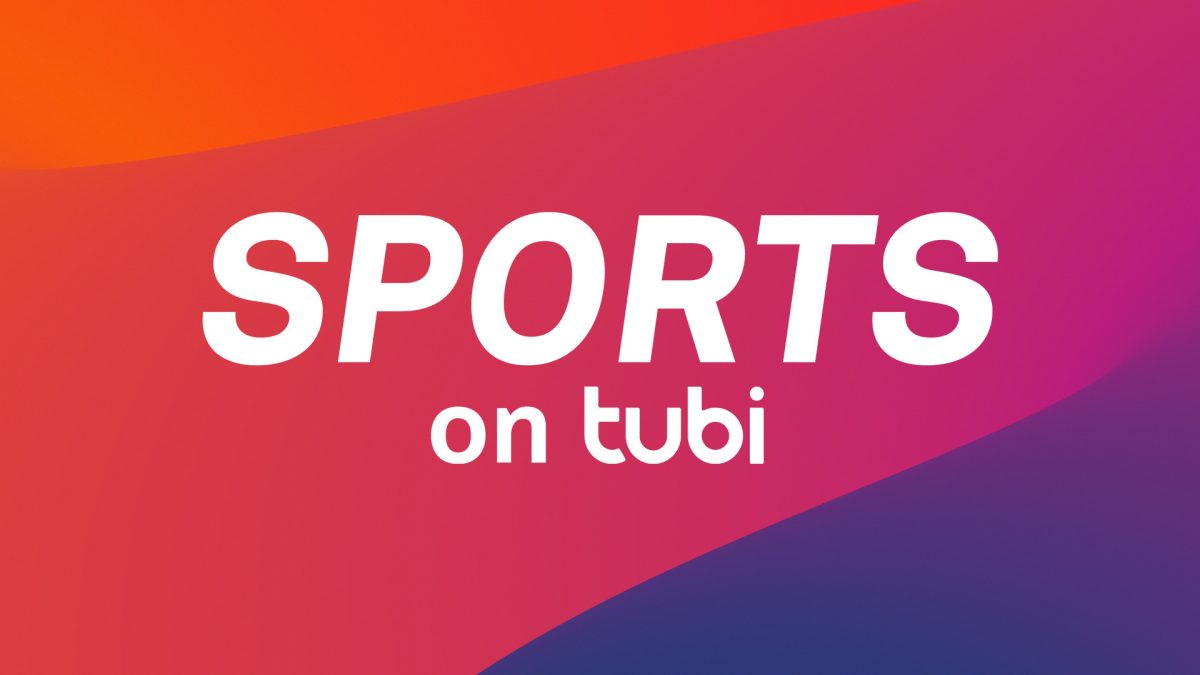 Fox Entertainment’s ad-supported free streaming platform Tubi is embracing live sports with the launch of “Sports on Tubi” in the United States.

The AVOD/FAST platform will feature 10 live streaming channels for different sports, including professional football, baseball, soccer, collegiate sports from the ACC and Pac-12 Conferences, as well as nearly 700 hours of VOD content from some of sports’ biggest brands, including the NFL, MLB, NASCAR, Big Ten, Concacaf soccer, PBC boxing and the PBA, among others.

“‘Sports on Tubi’ embraces our viewers’ passion for sports content across our vast library, and we are excited to be launching this offering with world-class brands,” Farhad Massoudi, CEO of Tubi, said in a statement.

“In our continued effort to broaden and enhance our digital reach, Fox Sports is thrilled to partner with Tubi to launch this dynamic lineup of channels and on-demand content tailor-made for sports fans,” said Mark Silverman, president of National Networks at Fox Sports.