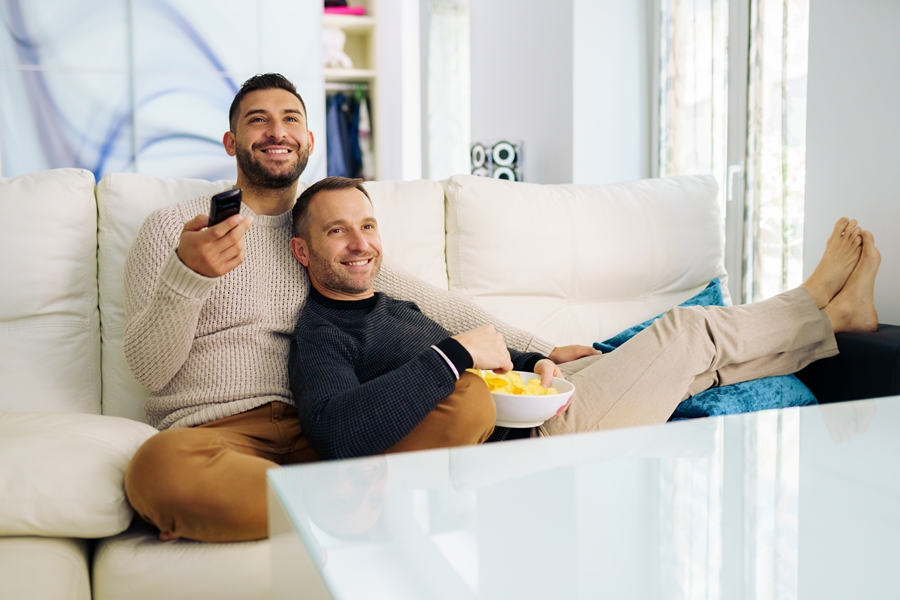 In Tubi’s audience report The Stream, 70% of survey respondents reported watching three hours more TV content daily than they did in March 2020.

Tubi recently announced a record-setting total view time (TVT) of 798 million hours during the first quarter this year, up 54% year-over-year, and a platform-best 276 million hours of TVT in March. The AVOD service saw 2.5 billion hours streamed in 2020.

The report also found that nearly half (49%) of respondents are searching for ways to pay less for their streaming services in 2021 than they did in 2020, with many turning to AVOD as a solution to cure subscription fatigue. Nearly a third (32%) of people in the study plan on canceling a subscription streaming service (SVOD) they currently use, with one in three (33%) citing cost as their reason to cancel a subscription.

With half (50%) of those in the study turning to free ad-supported streaming services over the past year, 29% among this group did so as a way to cut costs, while 39% did so as a way to supplement their subscription services. The study revealed that consumers crave variety, with 40% of those surveyed noting that a large library of movies and TV shows is important to them in a streaming service, followed by the service being free or affordable (38%).

While more than half of those surveyed (55%) used streaming as an escape from their daily lives, many were also watching more news to keep up with the current events in 2020, with 55% also watching more news now than they were prior to the beginning of the pandemic. Respondents watched local news the most (53%) followed by national news (45%).

“We’re speaking directly to this demographic in the coming year with a larger library that will soon feature original content, sports programming and an expanded news offering, particularly as viewers look to scale back their subscription costs without sacrificing quality content at their fingertips,” Natalie Bastian,VP of marketing at Tubi, said in a statement.