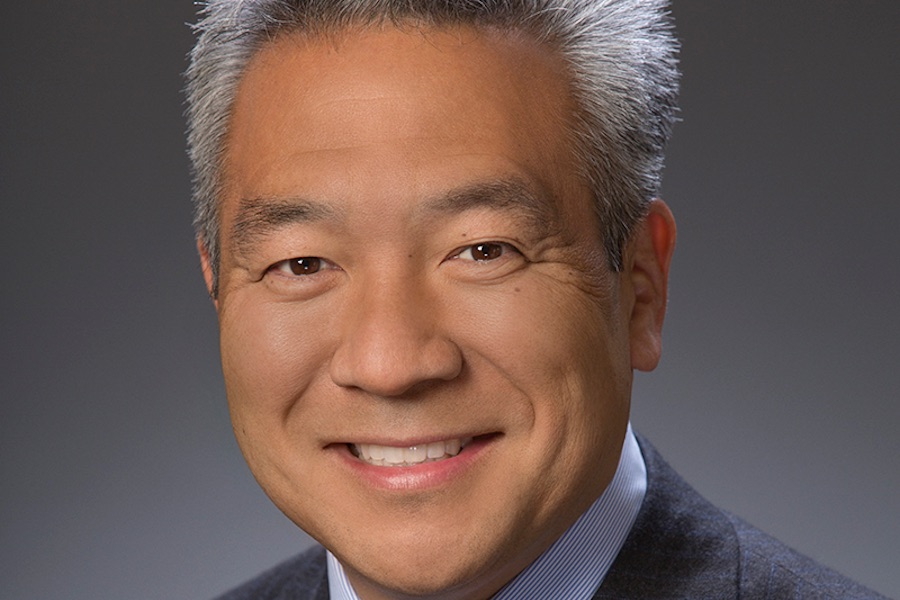 Kevin Tsujihara is stepping down as chairman and CEO of Warner Bros. Entertainment amid allegations of sexual improprieties.

“Over the past week and a half, I have been reflecting on how the attention on my past actions might impact the company’s future. After lengthy introspection, and discussions with John Stankey over the past week, we have decided that it is in Warner Bros.’ best interest that I step down as chairman and CEO,” said Tsujihara in a statement reported by Variety, adding, “My continued leadership could be a distraction and an obstacle to the company’s continued success.”

“It is in the best interest of WarnerMedia, Warner Bros., our employees and our partners for Kevin to step down as chairman and CEO of Warner Bros.,” WarnerMedia CEO John Stankey said in a statement, according to the Variety report. “Kevin has contributed greatly to the studio’s success over the past 25 years and for that we thank him. Kevin acknowledges that his mistakes are inconsistent with the company’s leadership expectations and could impact the company’s ability to execute going forward.”

Stankey stated an interim leadership plan would be announced to staff March 19.

Tsujihara March 8 had issued an email apology to staff members for his behavior regarding allegations he was having an extramarital affair with aspiring actress Charlotte Kirk, and that he helped her land roles and auditions to keep the tryst secret.

The affair, which reportedly occurred shortly after Tsujihara became studio chief in 2013, was disclosed March 6 by The Hollywood Reporter.

The story prompted Warner Bros. parent company WarnerMedia, the AT&T subsidiary created in the wake of its $85 billion acquisition of Time Warner, to re-open an investigation into Tsujihara regarding the allegations. A WarnerMedia management shuffle March 4, just prior to the article, had Tsujihara taking on additional duties at WarnerMedia involving programming for children and young adults.

“I deeply regret that these personal actions have caused embarrassment to the company and to all of you,” Tsujihara wrote in the March 8 email. “I realized some time ago you are right to expect more from me and I set a course to do better.”