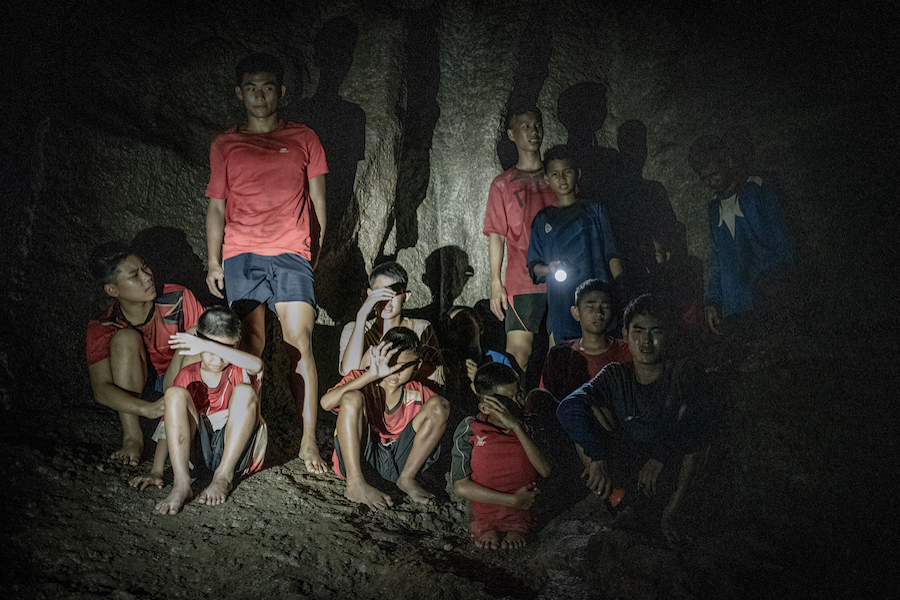 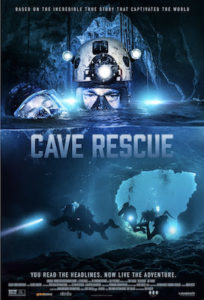 The true story-based drama Cave Rescue will be released in select theaters, on demand and for digital purchase Aug. 5 from Lionsgate. The film will also be available on Blu-ray and DVD Sept. 13.

Based on the true nail-biting mission that captivated the world, the film was shot at the original locations featuring real heroes involved in the rescue.

In the film, when rising floodwaters trap a boys soccer team in a cave system in Thailand, an Irish cave diver (Jim Warny, as himself) joins the massive effort to save them.