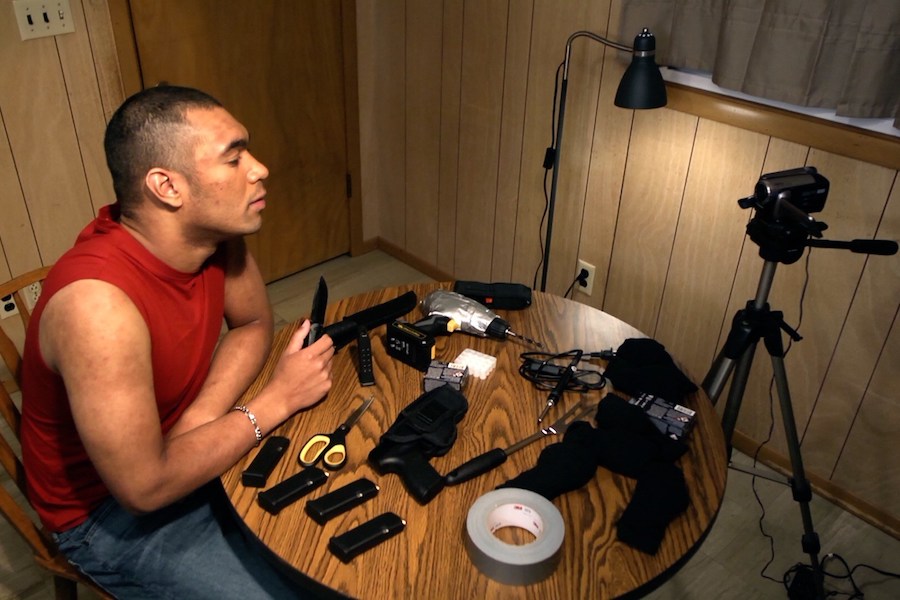 Gravitas Ventures has acquired North American rights to distribute writer-director Anthony Catalano’s Last Testament. It will be released Oct. 19 on VOD, with DVD and Blu-ray releases to follow. 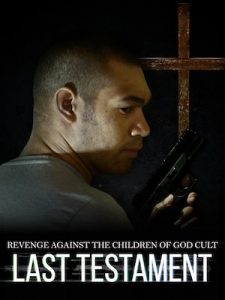 Last Testament explores the true story of Ricky Rodriguez and the Children of God cult. Born into the infamous cult, Ricky (Dominick Alesia) was subjected to years of abuse while also being groomed to one day lead the cult. He was finally able to escape with his wife Elixcia (Anna Roemer), but he remained haunted by his past. Ricky reaches a breaking point and he vows to take down the cult and its leaders — including his mother — by any means necessary.

“As a survivor of childhood sexual abuse and someone who struggles with mental illness, I became fascinated by the harrowing story of Ricky Rodriguez,” Catalano said in a statement. “His story isn’t a happy one, it isn’t easy or convenient, but it’s one that needs to be known.”

Last Testament was filmed in Northeast Wisconsin in May 2020, just as statewide COVID restrictions were being lifted. Its world premiere was held at the 2021 Bare Bones International Film & Music Festival, where Anthony Catalano was nominated for Best Experimental Feature Filmmaker.