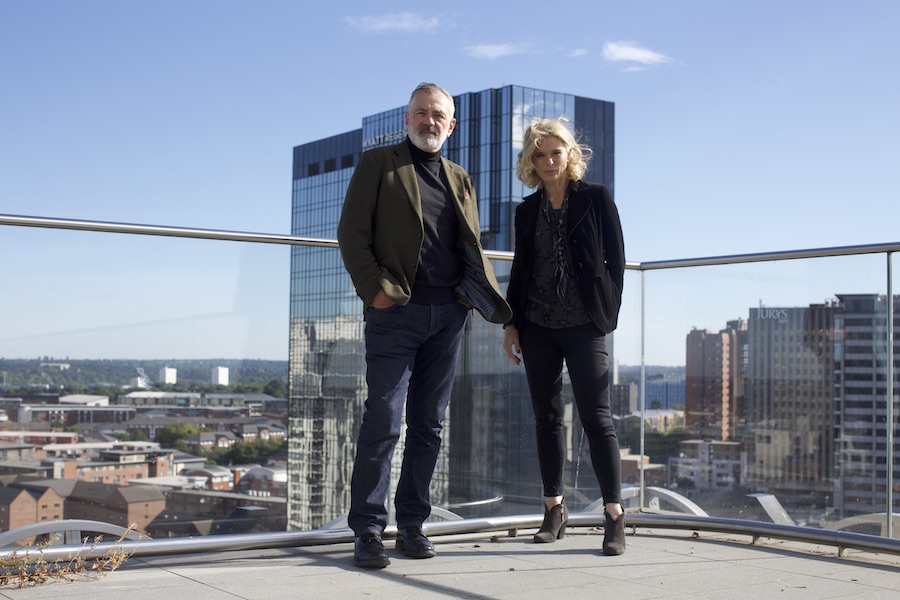 "In the Footsteps of Killers"

The true crime Britbox Original “In the Footsteps of Killers” is exclusively streaming on the service in North America beginning July 6.

In the series investigated like a documentary and filmed as a drama, “Silent Witness” actress Emilia Fox teams up with top criminologist Professor David Wilson to solve Britain’s most heinous murders.

Through Fox’s extensive research for her role in the hit BBC Series, she has become an expert in unsolved cases. Combining her talent with Professor Wilson’s professional background in studying serial killers, the unlikely pair investigate a different unsolved murder in each episode. The series follows the duo as they base themselves in the vicinity of the crime and reexamine the evidence for themselves. By meeting with police, witnesses, journalists, experts and others, the two walk the murder scene in the footsteps of the killer.