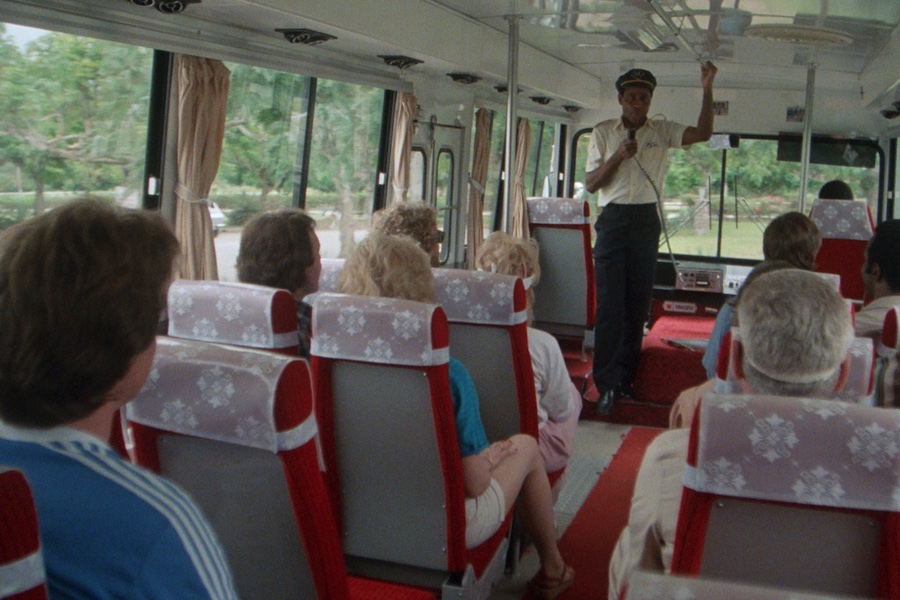 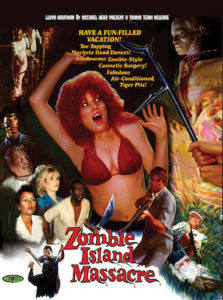 A group of Americans, on what they assumed would be a relaxing and fun-filled vacation in the Caribbean, soon find themselves trapped in the island wilderness after their tour bus breaks down. Alone and stranded, the group begin to fall prey to an unknown, voodoo mask wearing assailant who bumps them off in various nasty ways, ranging from decapitation and evisceration, to impalement. As the surviving members of the group frantically search for help, they begin to suspect that not all of them might be who they claim they are.

The film is the feature debut of movie editor John Carter (Lean on Me, Barbershop, Set It Off, Boomerang) and includes a score by composer Harry Manfredini (Friday the 13th, Deepstar Six, House). The cast includes Tom Fitzsimmons (The Paper Chase), Rita Jenrette (HBO’s “Dream On”) and Ralph Monaco (Ghostbusters II).