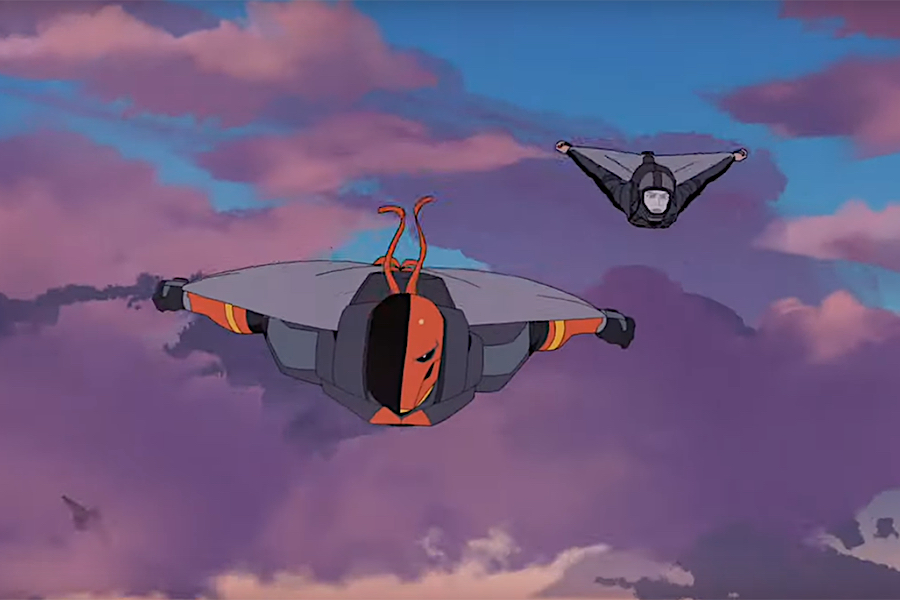 The DreamWorks Animation sequel, which has been on shelves for seven weeks, slipped to No. 2 on the dedicated Blu-ray Disc sales chart after returning to the top spot the previous week.

The top-selling Blu-ray Disc for the week was Warner’s Deathstroke: Knights & Dragons, a movie compiled from episodes of the CW Seed animated Web series of the same name. Released on disc only as a Blu-ray/DVD combo pack (which counts as a 100% Blu-ray market share for the title) it was No. 4 on the overall disc sales list.

No. 2 on the overall sellers list and No. 4 on the Blu-ray Disc chart was Warner’s animated Scoob!, which had been the top seller overall for four weeks.

No. 3 on both charts was Screen Media’s The Outpost, the war film based on the Jake Tapper book about U.S. troops isolated during a battle in Afghanistan.

Slipping two spots to No. 5 on the overall sales list was Nickelodeon’s Paw Patrol: Dino Rescue, a DVD-only disc release from Paramount.

Universal’s You Should Have Left slipped to No. 3, followed by Trolls World Tour at No. 4, and Warner’s Deep Blue Sea 3 at No. 5.