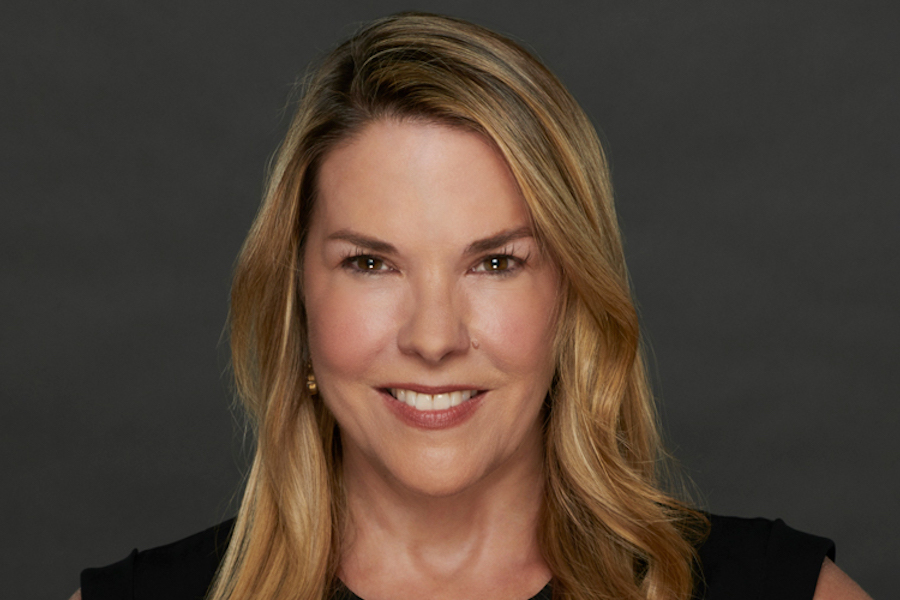 Melton will lead the global marketing and brand strategy for the new Global Kids, Young Adults and Classics division, which includes Cartoon Network, Adult Swim and Boomerang (all previously overseen by Michael Ouweleen, who was recently promoted to president of Adult Swim), as well as Warner Bros. Animation (television) and Turner Classic Movies (TCM).

She will be responsible for all marketing aspects, including brand management, creative, social and integrations, across all platforms. Additionally, she’ll work collaboratively across all of Warner Bros. and the entire WarnerMedia organization in support of key franchises and properties. Melton will be based at the Warner Bros. studio in Burbank and begin working remotely on June 29.

“Tricia is creative, strategic and ahead of the curve when it comes to innovation in marketing,” Ann Sarnoff, chairperson of Warner Bros. Entertainment, said in a statement. “We’ll look to her expertise and experience to help us shape our overall messaging and consumer outreach as we formally launch a unified kids, young adults and classics business at Warner Bros.”

Melton joins Warner Bros. from Freeform, where, as SVP of marketing, brand, creative and communications, she led the marketing vision for the network and spearheaded its successful strategic repositioning as a progressive, multi-platform, young adult brand.

Prior to Freeform, Melton served as SVP of entertainment marketing and branding for TBS, TNT and TCM. In that role, she led high-profile, innovative and award-winning marketing initiatives for cable fan favorites, including “Conan,” “The Closer,” “The Last Ship,” “Rizzoli & Isles,” “Falling Skies” and “Dallas.”