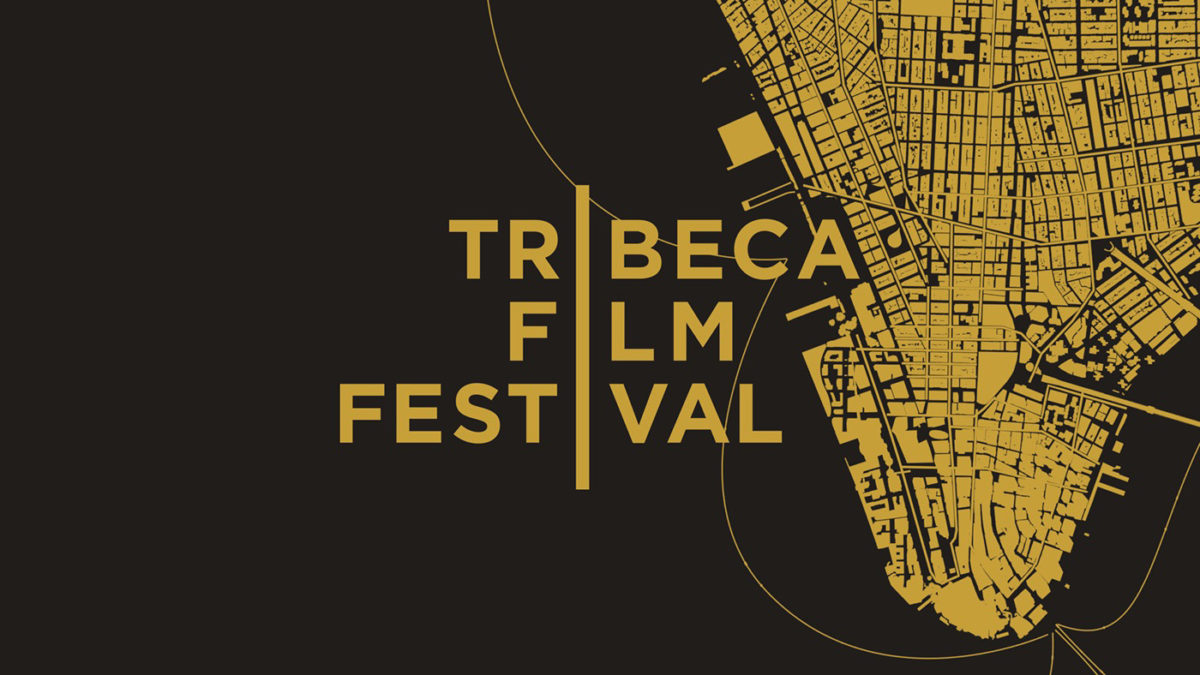 The Tribeca Film Festival April 26 announced it is expanding Brightcove’s video platform for online viewers worldwide to 2018 Festival through April 29.

The independent film festival launched in 2002 by actor Robert De Niro and others, extended the core Brightcove platform and website by incorporating emotive, engaging, video experiences around trailers, festival programs, and film guides.

Tribeca relies on video content to extend brand visibility, increase viewership, drive ticket sales and boost partnership and sponsorship opportunities. With the Brightcove platform, Tribeca is able to deliver on all these objectives across its target audiences, according to David Speer, operations manager of the festival.

“At Tribeca, our goal is to be able to showcase and provide access to the independent film culture for audiences, wherever they may be,” Speer said in a statement. “With Brightcove, we have been able to deliver an exceptional experience for our viewers to not only watch on demand clips and highlights on our website but also view trailers of our festival films and other full features and shorts to press and industry members. We continue to be impressed with the technology from Brightcove that allows us to continuously reach a wide-ranging audience, while ensuring a premium end-user experience.”