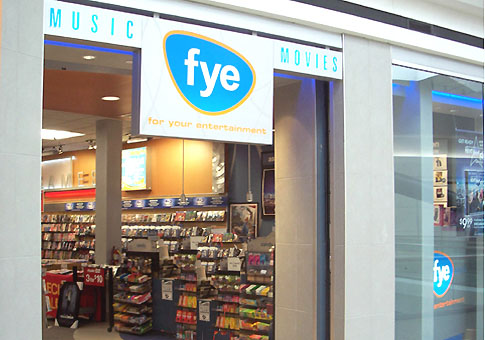 The increased loss was primarily due to a one-time non-cash $29.1 million impairment charge for certain long-lived fye assets.

CEO Mike Feurer said the fye continues to reduce “slow-moving” merchandise while upping “newer assortments” product categories. He said retail stores continue to be negatively impacted by declining foot traffic in malls and declining physical media sales. He said the company is the process of “re-inventing” the fye brand.

“As we work through the assortment changes needed to stabilize the fye business, we have maintained focus on the balance sheet, ending the year in a favorable cash position to last year, with $31 million on hand and no debt,” Feurer said in a statement.

Nonetheless, Feuer said etailz continues to capitalize on the “rapid growth” of marketplace sales, affording TWEC with the opportunity to benefit from “explosive” long-term trends underway in retail.