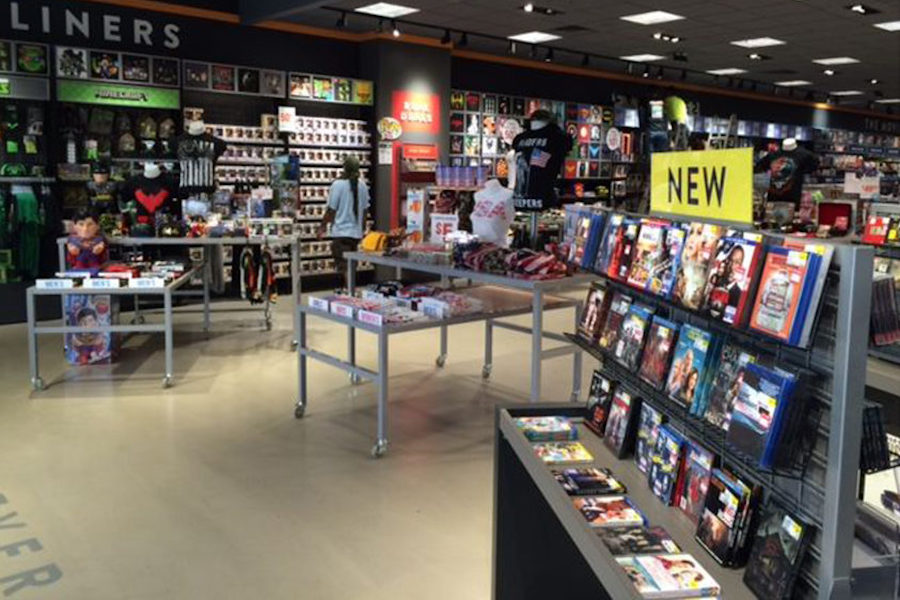 New York-based TWEC said a special shareholders meeting held on Feb. 17 saw more than two-thirds of shareholders approve the previously-announced sale of substantially all of the f.y.e. assets to a subsidiary of Sunrise Records and Entertainment Ltd., parent of Sunrise Records in Canada and HMV Records in the United Kingdom, for $10 million in cash.

The closing of the transaction is subject to the satisfaction or waiver of customary closing conditions set forth in the purchase agreement, including the receipt of certain third party consents which are expected shortly. All of the proceeds from the Transaction will be used to repay outstanding indebtedness and to satisfy other assumed liabilities.

Indeed, f.y.e., which operates more than 200 mall-based locations across the country, and has hailed itself as the last standalone packaged-media retailer, reported an operating loss of $21.5 million, with revenue down 14.7% to $40.8 million in the most-recent fiscal period. Comparable store sales declined 5.2% — the drop largely buttressed by gains in collectables revenue. And eTailz.com, the e-commerce middleman acquired in 2016 for $75 million, lost $1.4 million.