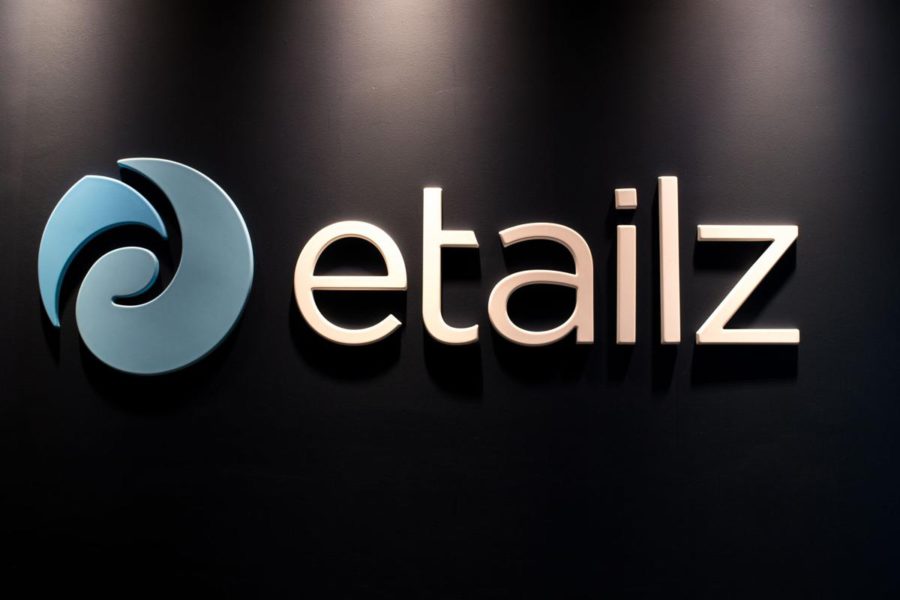 Trans World Entertainment July 31 disclosed it lost $5.4 million in the second quarter (ended May 2) on revenue of $31.5 million. That compared with a loss of $7.8 million and revenue of $35.1 million during the previous-year period.

Trans World Entertainment said owning f.y.e. resulted in negative cash flows from operations during fiscal 2019 and 2018, and it expects to incur additional net losses in 2020. The company remains uncertain about the fiscal impact of the coronavirus pandemic on eTailz, which conducts much of its business on Amazon.

April 17 etailz received loan proceeds of $2 million as part of the Paycheck Protection Program (“PPP”) under the Coronavirus Aid, Relief, and Economic Security Act (“CARES Act”). The PPP Loan matures April 17, 2022, bearing interest at a fixed rate of 1% per annum, and is payable in monthly installments of $112,975.55 commencing Nov. 10.

“Given the daily evolution of the COVID-19 outbreak and the response to curb its spread, currently we are not able to estimate the effects of the virus outbreak to our results of operations, financial condition, or liquidity,” the company said in a statement.