K.J. Apa and Britt Robertson in I Still Believe. (Photo by Michael Kubeisy) 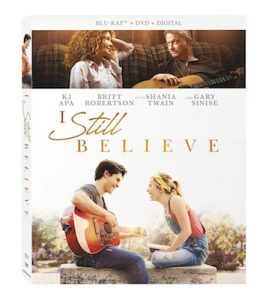