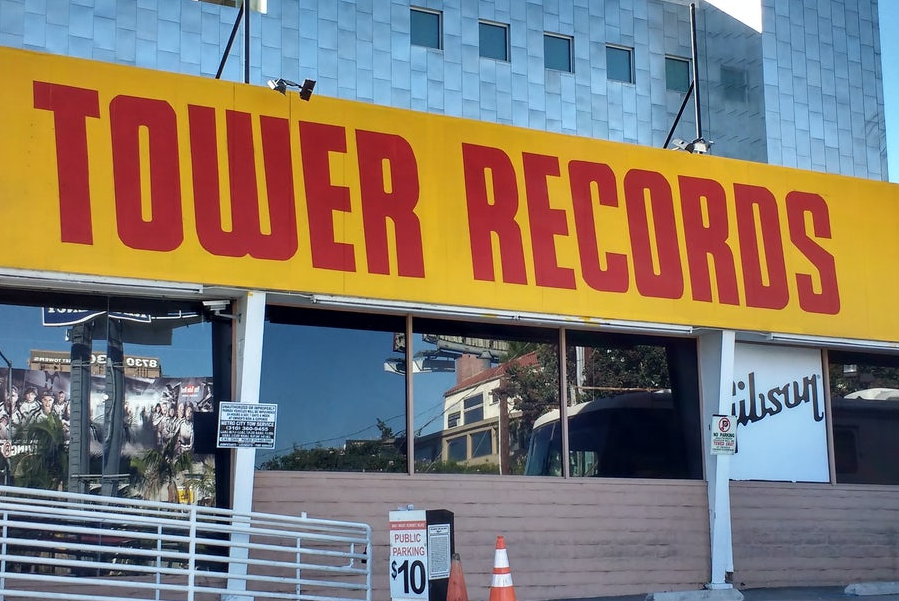 Packaged-media retail icon Tower Records is back in (e)-business — 14 years after declaring bankruptcy and shuttering 200 physical stores in 2006. The Sacramento, Calif.-based retailer, which launched in 1960 in the iconic Tower Records building on Broadway by the late Russ Solomon who died in 2018 at the age of 92, will now market vinyl records, merchandise and cassettes online only.

The chain is bringing back its Tower Pulse! music magazine (in digital form), with plans to launch pop-up Tower Records shops (once the pandemic is controlled), and host artist events online.

“[The launch] has been met with tremendous success, feedback,” new CEO Danny Zeijdel said in a statement. “A lot of people are so happy taking pictures of when they receive an order from Tower Records, posting it on Instagram.”