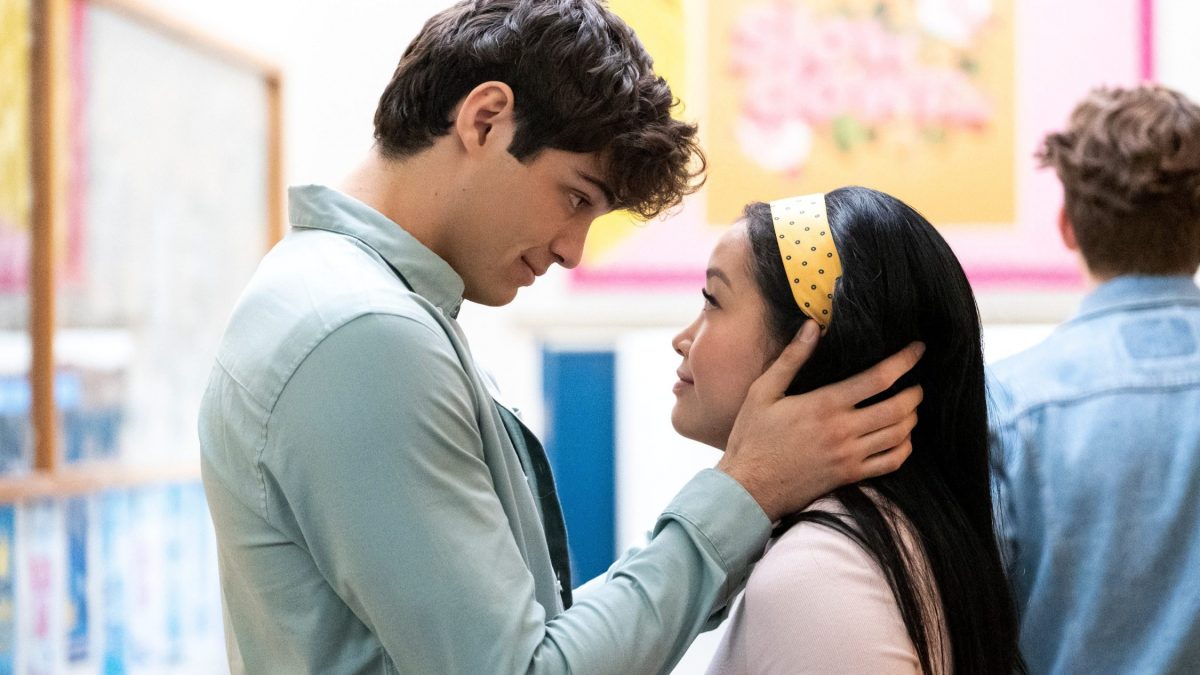 Netflix movie, To All the Boys: Always and Forever