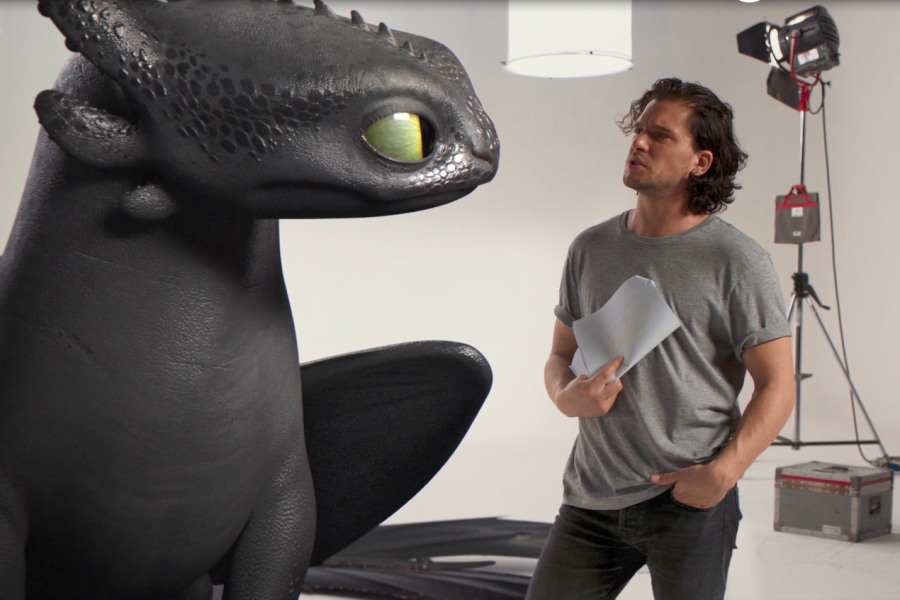 We received so many wonderful photos from the top home entertainment marketing campaigns of the past year that there was no way we had space enough in our monthly magazine to run them all. So here they are, in glorious living color — ingenuity and creativity at their finest!