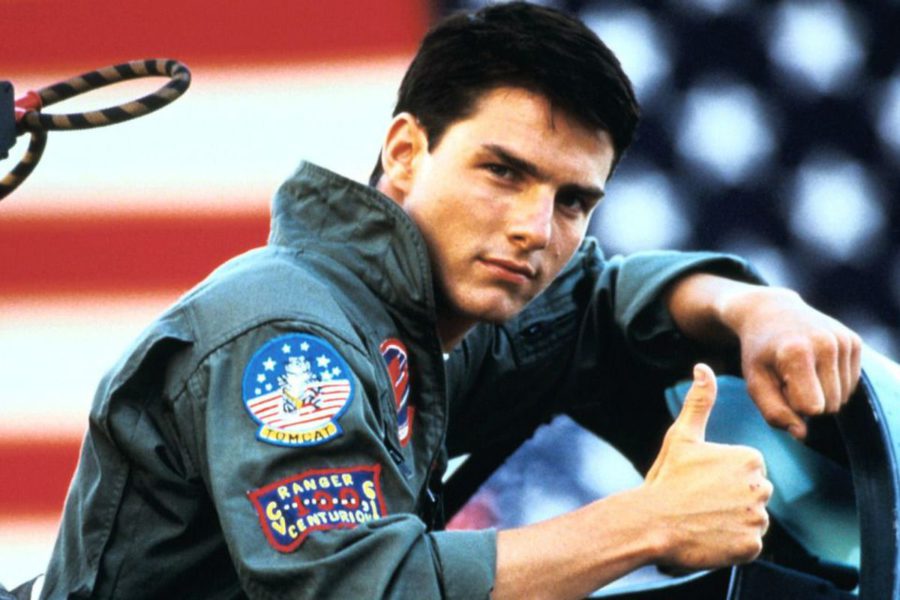 Paramount Home Entertainment’s Top Gun: Maverick and the original 1986 Top Gun release continue to resonate with consumers. Maverick finished atop the Official Film Chart for its seventh non-consecutive week No. 1 on the U.K. weekly home entertainment sales chart following its packaged media release. A boxed set combo of the two movies on DVD/Blu-ray Disc finished No. 7 in unit sales.

At No. 2 was the 2003 Will Farrell comedy Elf from Warner Bros. Home Entertainment.

Jordan Peele’s latest horror movie Nope (Universal) shot up 26 spots to No. 6, marking the movie’s first-ever top 10 finish thanks to the disc release. Starring Daniel Kaluuya and Keke Palmer, among others, the sci-fi thriller follows a pair of siblings, whose father died in a freak accident, investigating other-worldly encounters.

The Robert Pattinson superhero film The Batman (Warner) held at No. 8, followed by Universal’s Minions: The Rise of Gru (9) and the first top 10 placing of the 2022 season for the animated version of The Grinch, starring Benedict Cumberbatch — the most digitally downloaded film of the week in the United Kingdom.