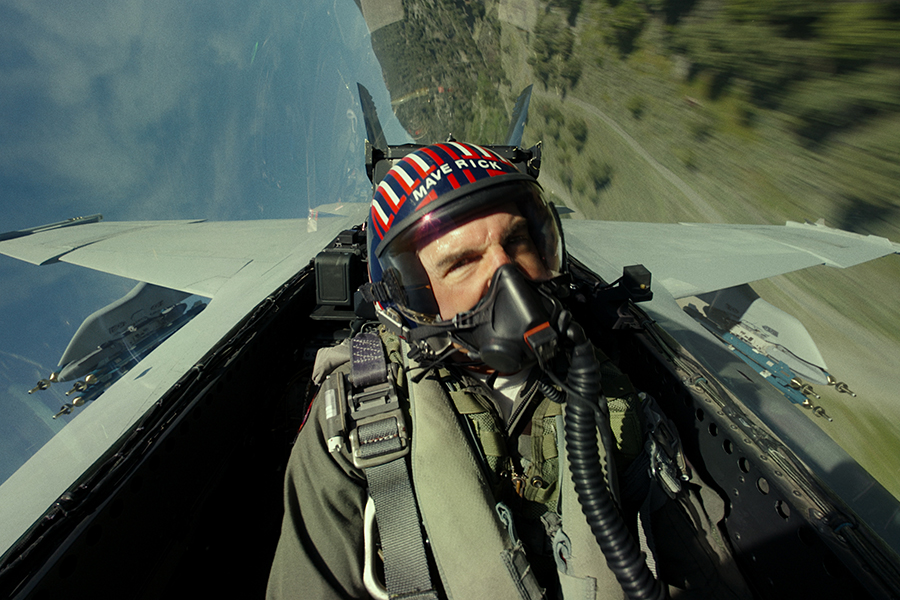 Paramount Home Entertainment’s Top Gun: Maverick remained No. 1 on both the Redbox disc rental chart and the Redbox On Demand chart the week ended Nov. 20.

The sequel starring Tom Cruise as a maverick fighter pilot took over the top spots two weeks earlier after arriving on physical media and continued to fly high.

Warner Bros. Home Entertainment’s Three-Thousand Years of Longing, released on disc Nov. 15, landed in the No. 2 spot on the disc chart, which tracks DVD and Blu-ray Disc rentals at Redbox’s thousands of red kiosks. The fantasy romantic drama stars Tilda Swinton as an academic who encounters a Djinn (Idris Elba) who offers her three wishes in exchange for his freedom. The title landed at No. 3 on the Redbox On Demand chart, which tracks digital VOD and sellthrough transactions

Sony Pictures Home Entertainment’s Bullet Train, which stars Brad Pitt as an assassin on the world’s fastest train, fell from No. 2 to No. 3 on the disc rental chart and remained at No. 2 on the digital chart.

Universal Pictures Home Entertainment’s Nope fell a spot to No. 4 on the disc rental chart and dropped to No. 7 on the digital chart.

The No. 5 disc rental was Universal’s R.I.P.D. 2: Rise of the Damned, released on disc Nov. 15. It follows a former sheriff in the afterlife who returns to Earth to save humanity from the undead.

Universal’s Beast, which stars Idris Elba as a father who protects his family from a lion attack during an African safari, was No. 4 on the digital chart and No. 8 on the disc chart.