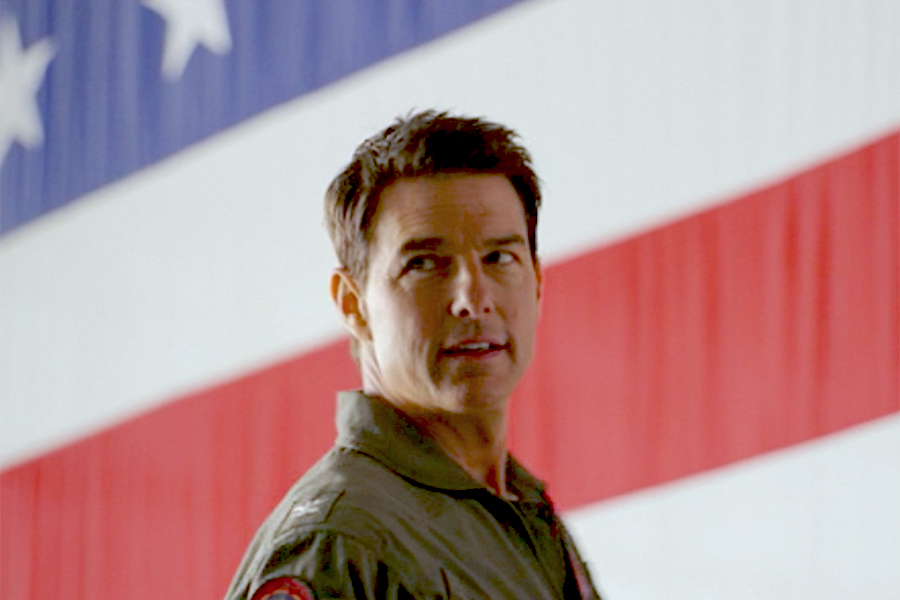 Paramount Home Entertainment’s Top Gun: Maverick remained No. 1 on both the Redbox disc rental chart and the Redbox On Demand chart the week ended Nov. 13.

The fighter jet sequel starring Tom Cruise had taken over the top spots a week earlier after arriving on physical media.

Universal Pictures Home Entertainment’s Nope stayed No. 3 on the disc rental chart, but fell to No. 5 on the digital chart.

No. 4 on the disc chart was Screen Media’s The Enforcer, an actioner about a Miami mob enforcer (Antonio Banderas) who sacrifices it all to tear down the criminal organization he’s spent his life building up when he discovers his boss (Kate Bosworth) is putting a young runaway’s life in danger. It was No. 10 on the digital chart.

The No. 5 disc rental was Vertical Entertainment’s The System, an action film starring Tyrese Gibson and Terrence Howard about a young soldier who returns from war and gets caught up in a drug bust, causing him to be recruited by the authorities to go undercover in a notoriously dangerous prison. It was No. 7 on the digital chart.

The No. 3 title on the Redbox On Demand chart was Universal Pictures’ Ticket to Paradise, the new romantic comedy starring George Clooney and Julia Roberts as a former couple on a mission to stop their lovestruck daughter from making the same mistake they once made.

Universal Pictures’ Beast, which stars Idris Elba as a father who protects his family from a lion attack during an African safari, was No. 4 on the digital chart and No. 7 on the disc chart.