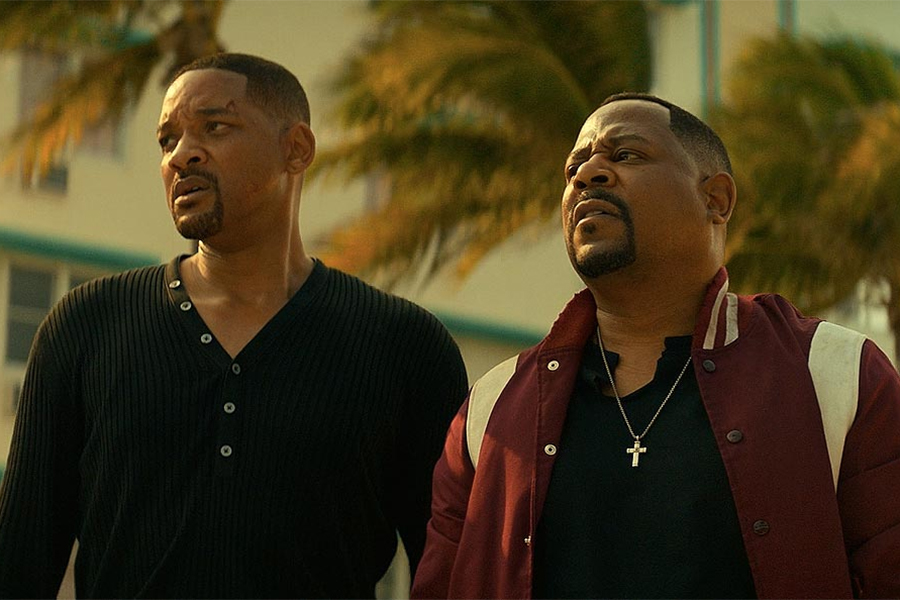 Media Play News this week will publish a daily “top 10” to carry us through what is traditionally the slowest week of the year for home entertainment news stories. We begin with the top 10 theatrical releases of 2020, courtesy of Box Office Mojo. 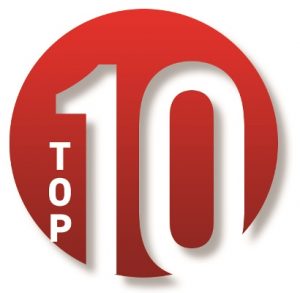 Not surprisingly, the top 10 movies of 2020, ranked by domestic box office earnings, most were released prior to the March 11 declaration by the World Health Organization (WHO) of a global coronavirus pandemic.

We are only including movies that opened this year, not carryovers from 2019.

No. 1: Bad Boys for Life, $206,305,244: The third “Bad Boys” film, from Sony Pictures, opened in theaters on Jan. 17 and was released digitally 74 days later, on March 31, due to the mid-March closure of theaters. At the time, its early digital release set a record for the shortest theatrical-to-home window. The movie — starring Will Smith and Martin Lawrence — debuted April 21 on 4K Ultra HD, Blu-ray and DVD. It is a sequel to 1995’s Bad Boys and 2003’s Bad Boys II.

No. 2: Sonic the Hedgehog, $148,974,665: Based on the popular video game franchise, this Paramount Pictures release debuted in theaters on Feb. 14 and, like Bad Boys for Life, was given an early digital release, becoming available for digital purchase on March 31. The film was subsequently released on 4K Ultra HD, Blu-ray Disc, and DVD, and for rental on demand, on May 19. The film wound up topping the weekly disc sales charts for six consecutive weeks and the “Watched at Home” chart for four weeks.

No. 3: Birds of Prey and the Fantabulous Emancipation of One Harley Quinn, $84,158,461: This DC Comics superhero film, a sequel to 2016’s Suicide Squad, was released theatrically by Warner Bros. on Feb. 7 and made available for digital purchase, at a premium price, on March 24.  Two weeks later the film could be rented, at a regular price, through digital retailers. It wasn’t until May 12 that Birds of Prey was issued on Blu-ray Disc, DVD and 4K Ultra HD, but the film still managed to find its way to the top of both the disc rental sales and rental charts.

No. 4: Dolittle, $77,047,065: This Universal Pictures comedy made its big-screen debut Jan. 17 and already had home release dates locked in when the pandemic was declared. The film, a reboot of the original 1967 Doctor  Dolittle, was released through digital retailers on March 24 and arrived on 4K Ultra HD, Blu-ray Disc and DVD on April 7. Robert Downey Jr. plays Dr. Dolittle, a man who can talk to animals. The cast also includes the voice talents of Emma Thompson, Rami Malek, Selena Gomez, John Cena and Tom Holland, among others.

No. 5: The Invisible Man, $70,410,000: This Universal Pictures release has just opened theatrically Feb. 28 when the WHO declared a global COVID-19 pandemic two weeks later. Movie theaters closed March 16 and Universal that same day announced it would immediately release its current theatrical slate into home entertainment distribution channels. The Jason Blum-produced thriller, a reimagining of  was initially released at a premium rental rate of $19.99. It was subsequently made available for purchase or rental through digital retailers, at regular prices, on May 12, and two weeks later was issued on 4K Ultra HD, Blu-ray Disc and DVD. The film is a reimagining of the 1897 H.G. Wells novel and follows a woman (Elisabeth Moss) who thinks she is being stalked by her abusive lover even after his apparent suicide.

No. 6: The Call of the Wild, $62,342,368: The adventure film was released theatrically in the United States on Feb. 21 by 20th Century Studios. It was given an early digital release on March 27 by 20th Century Studios owner the Walt Disney Co. and issued on 4K Ultra HD Blu-ray, Blu-ray Disc and DVD on May 12. Based on Jack London’s novel of the same name, it stars Harrison Ford. Set during the 1890s Klondike Gold Rush, the film follows a dog named Buck as he is stolen from his home in California and sent to the Yukon, where he befriends an old outdoorsman and begins a life-altering adventure.

No. 7: Onward, $61,555,145: This computer-animated fantasy film was produced by Pixar Animation Studios and released theatrically by Walt Disney Pictures on March 6, five days before the WHO declared a global coronavirus pandemic. On March 20 Disney announced the film’s immediate availability for digital purchase at a premium price, and further said it would make the film available through its Disney+ streaming service on April 3. The film was finally issued on 4K Ultra HD Blu-ray, Blu-ray Disc and DVD on May 19. Onward, featuring the voices of Tom Holland, Chris Pratt, Julia Louis-Dreyfus, and Octavia Spencer, follows two elf brothers who set out on a quest to find an artifact that will temporarily bring back their dead father.

No. 8: Tenet, $57,929,000: The only film released during the pandemic period to crack the top 10, the latest mind-bending thriller from director Christopher Nolan hit theaters Sept. 3 after being delayed from July. Nolan and Warner Bros. had hoped the film would re-ignite the box office as the pandemic was winding down, but it didn’t happen. With audiences still too wary about the coronavirus to flock to theaters, it debuted with only about $10 million in the U.S., well below its pre-pandemic expectations (it marked Nolan’s lowest domestic opening since his breakout indie hit Memento nearly 20 years ago, and his lowest domestic gross since 2006’s The Prestige. Nolan’s previous film, 2018’s Dunkirk, opened to $50.5 million en route to $189.7 million domestically. The convoluted story didn’t help matters either, involving secret agents moving forwards and backwards in time trying to either start or prevent World War III. Despite a global haul of $362 million, Warner reportedly lost $100 million on the release, which likely prompted the studio to announce its controversial strategy of releasing its film slate through 2021 simultaneously in theaters and on the HBO Max streaming service, a move that Nolan slammed.

No. 10: The Gentleman, $36,471,795: This British-American action comedy film was written, directed and produced by Guy Ritchie. The film — with an ensemble cast includein Matthew McConaughey, Charlie Hunnam, Henry Golding, Michelle Dockery, Jeremy Strong, Eddie Marsan, Colin Farrell, and Hugh Grant — follows an American marijuana kingpin in England who is looking to sell his business, setting off a chain of blackmail and schemes to undermine him. The Gentlemen was released theatrically in the United States on Jan. 24 by STXfilms. It was originally slated for digital release on April 7, but the date was moved up to March 24 due to the pandemic. The film was issued as scheduled on 4K Ultra HD Blu-ray, Blu-ray Disc and DVD on April 21.