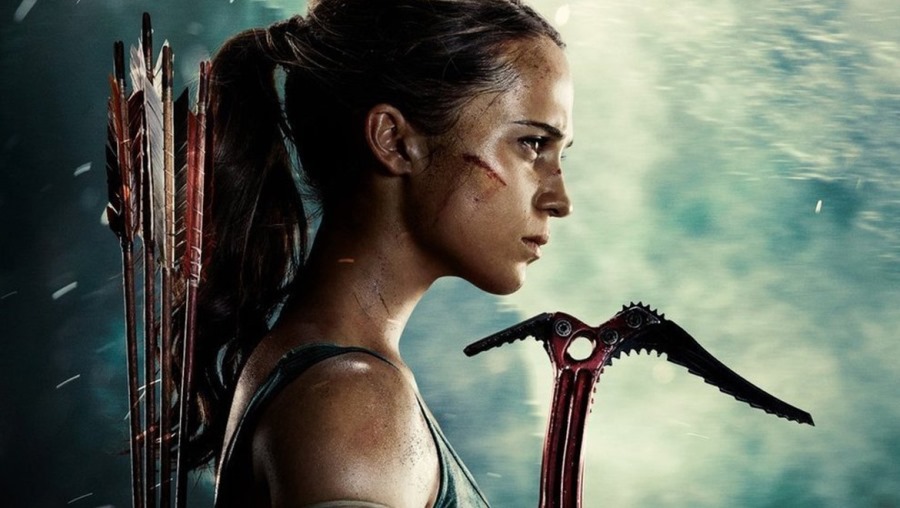 The reboot of the action-adventure film series, with Alicia Vikander in the starring role, also debuted at No. 1 on Redbox’s On Demand chart, which tracks digital purchases and rentals.

Another new release, Universal Studios’ Pacific Rim Uprising, debuted at No. 2, also on both charts. The film earned a little more at the domestic box office than Tomb Raider, $59.2 million compared with $57.4 million.

The faith-based I Can Only Imagine, distributed by Lionsgate, was No. 3 its second week out, also on both charts.  The Christian film was a surprise box office hit, taking in more than $83 million at U.S. theaters on a budget of just $7 million.

Another sophomore, Paramount’s Sherlock Gnomes, was No. 4 on the DVD/Blu-ray Disc kiosk chart and No. 5 on the Redbox On Demand chart.

Rounding out the top 5 on the kiosk chart was MGM’s Death Wish remake, which was No. 6 on the Redbox On Demand chart.

Warner’s Game Night was No. 4 on the digital chart and No. 6 on the kiosk chart.