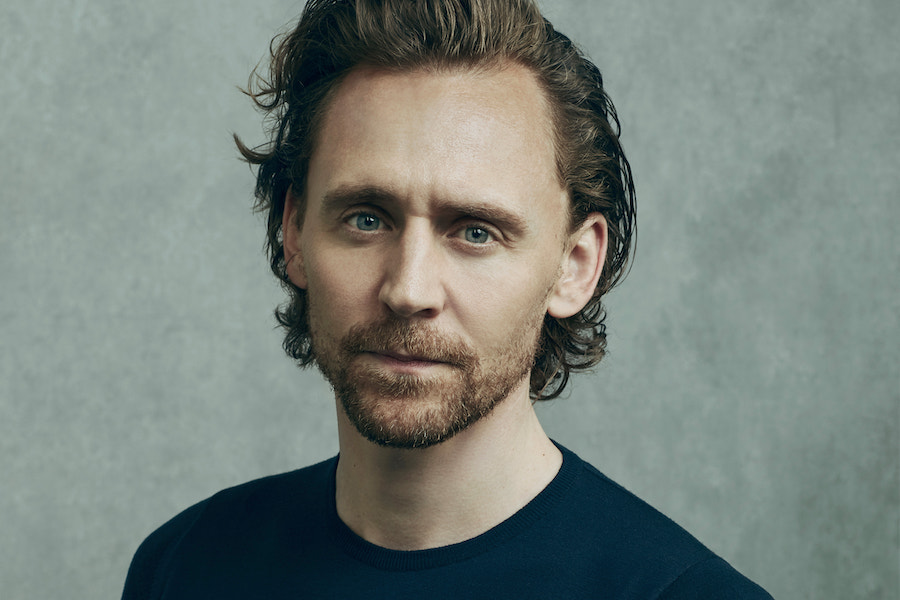 The series is based on New York Times bestselling author David Grann’s nonfiction book of the same name.

“The White Darkness” is inspired by the true life account of Henry Worsley (Hiddleston), a devoted husband and father, a former soldier, a man of deep honor and sacrifice, but also a man deeply obsessed with adventure, manifesting in an epic journey crossing Antarctica on foot.

“The White Darkness” will be produced for Apple TV+ by Apple Studios and UCP.

This marks the second partnership for Apple TV+ and Hiddleston, who will next star in the upcoming Apple Original series “The Essex Serpent.”