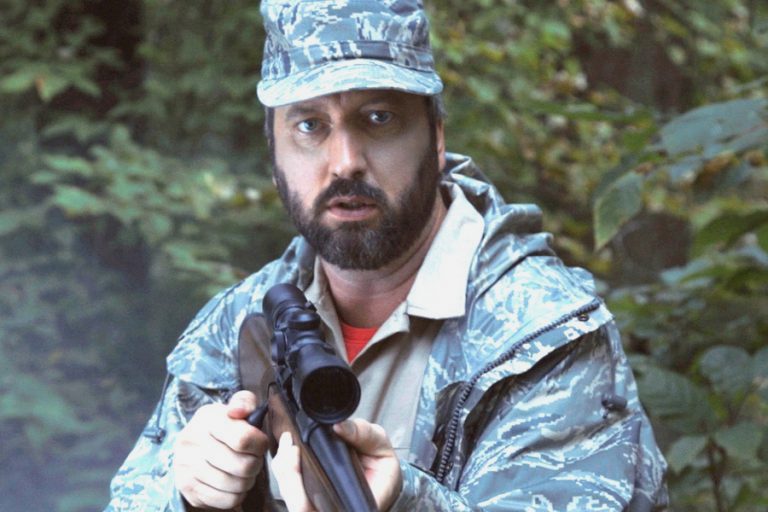 The comedy Interviewing Monsters and Bigfoot will come out on demand Oct. 6 from Level 33 Entertainment.

The Canadian duo of Tom Green (Road Trip, Charlie’s Angels, Freddy Got Fingered, “The Tom Green Podcast”) and Les Stroud (“Survivorman,” “Beyond Survival,” 100 Days: Yukon) star in the film about a dysfunctional protagonist, a twisted narrative, and a series of events that builds into a shocker of an ending. It follows by-the-book forest ranger Billy Teal, who is dead set on preventing Cory Mathis from finding the truth about the Mark Twain forest. Mathis, a professor, claims Bigfoot killed his wife turning him into a man obsessed with revenge and partners up with a team of misfits for the capture of the creature, but Ranger Teal, a covert government agency and a serial hoaxer (Rick Dyer) have other plans.