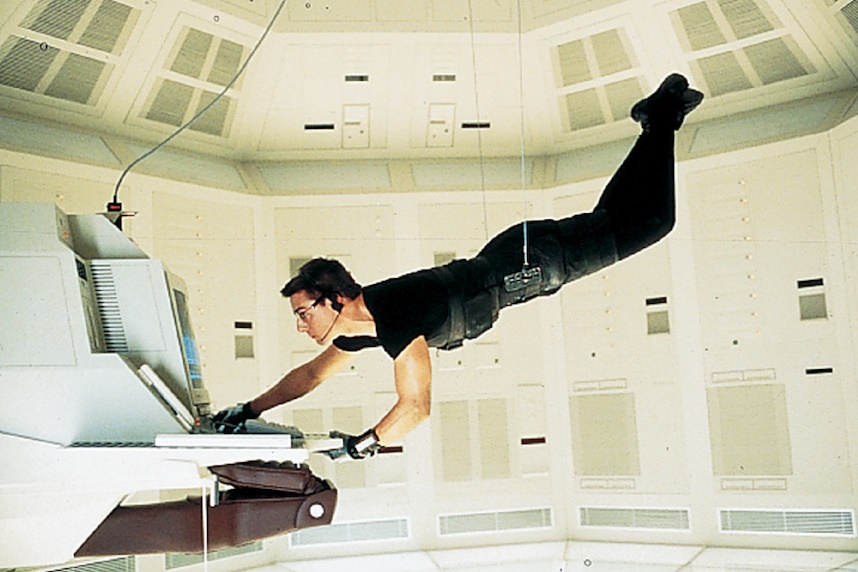 To celebrate the 25th anniversary of first Mission: Impossible film, Tom Cruise took a break from filming the franchise’s latest installment (the seventh) with director/screenwriter Christopher McQuarrie for a series of video interviews to look back on his path from actor to producer, why he chose Mission: Impossible as the first film he wanted to produce, his memories of working with director Brian De Palma, and more. Based on the classic 1960s TV series, Mission: Impossible was originally released May 22, 1996. A newly remastered 25th anniversary collector’s edition Blu-ray was released May 18 from Paramount Home Entertainment.