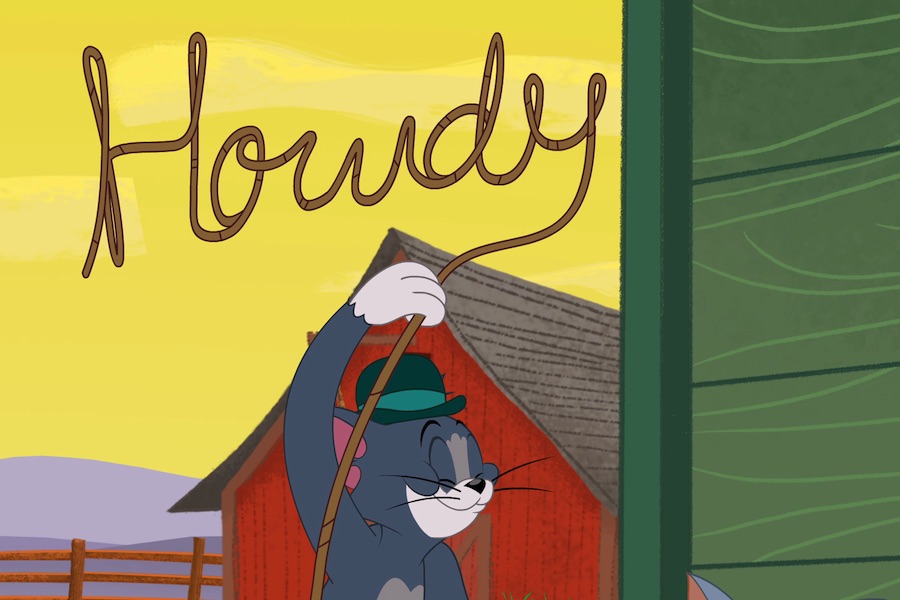 Tom and Jerry Cowboy Up!

The full-length animated family film Tom and Jerry Cowboy Up! is set for release digitally and on DVD Jan. 25 from Warner Bros. Home Entertainment. 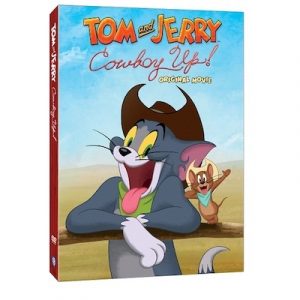 Produced by Warner Bros. Animation, the film finds the cat and mouse duo in the Wild West where they help save a ranch from the hands of a villain. The rivals team up to help a cowgirl and her brother save their homestead from a greedy land-grabber. Jerry’s three precocious nephews join in the action, and Tom rounds up a posse of prairie dogs.