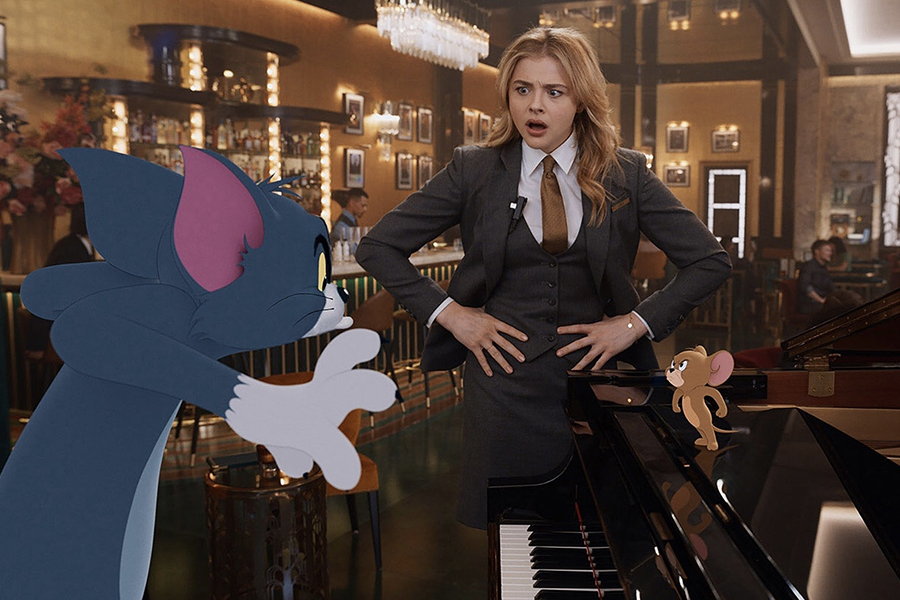 The animated and live-action comedy Tom & Jerry will be available via premium VOD rental April 16, followed by release on digital, Blu-ray and DVD May 18 from Warner Bros. Home Entertainment. 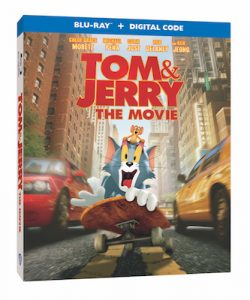