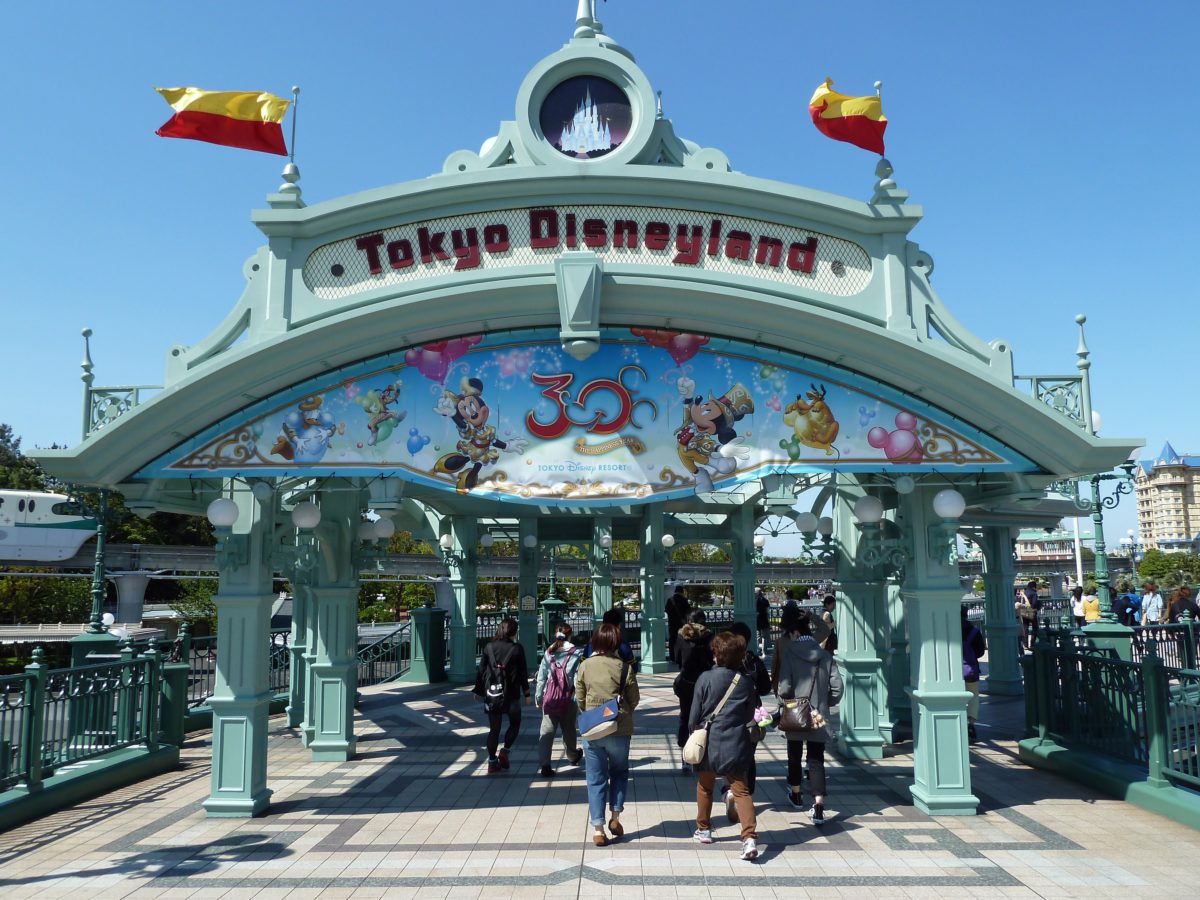 On the heels of Japan Prime Minister Shinzo Abe announcing the closure of all schools in the country until April due to concerns about the coronavirus (COVID-19), Disney said it would be closing Tokyo Disneyland through mid-March.

“We plan to reopen on March 16, but we will make an announcement after keeping close contact with relevant institutions,” park operator Oriental Land Co. Ltd. announced on its website.

New Disney CEO Bob Chapek most-recently headed the company’s theme park division — Disney’s largest business segment — which has already shuttered amusement parks in Shanghai and Hong Kong, as the COVID-19 outbreak began in China, where the vast majority have cases have been reported. Disney has warned the closures will have impact on second-quarter fiscal results ending March 31.