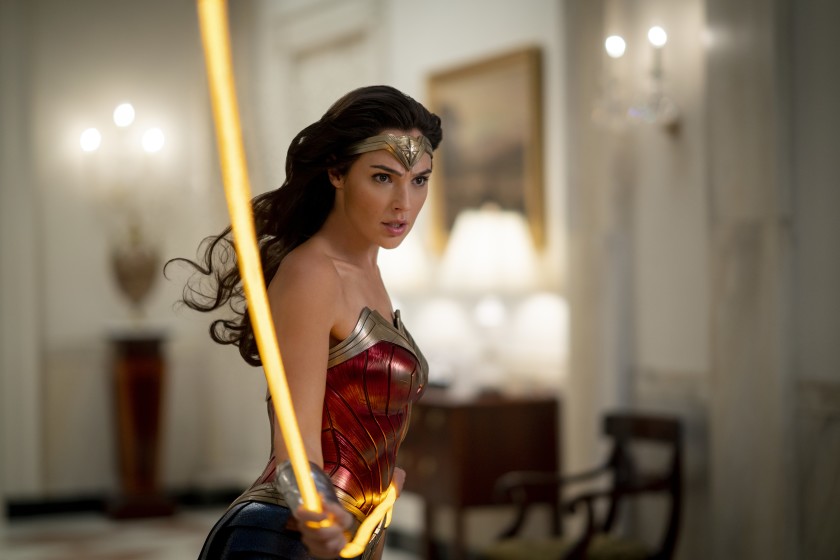 Today is the day of the Big Experiment: Warner Bros. is simultaneously releasing the highly anticipated sequel Wonder Woman 1984, one of the year’s biggest tentpoles, in theaters and on HBO Max, where subscribers can stream the superhero movie for free.

It’s a bold step, an unprecedented move, and merely the beginning of a new movie release strategy that has turned Hollywood on its head.

The film’s theatrical launch had been pushed back several times due to the coronavirus pandemic. Originally slated for December and then November 2019, the film was finally locked in for June 2020. But then the pandemic came, and Wonder Woman 1984‘s theatrical launch was pushed back to August, then October, and, ultimately, Christmas Day.

When the virus began to surge again and it became clear there would be no mass reopening of movie theaters, Warner Bros. stuck to its guns and in November announced it was holding firm to a Dec. 25 theatrical release — but would also make the film available for viewing that same day on HBO Max, its new subscription streaming service.

HBO Max subscribers in the United States can access the film for a month with no additional cost to the $14.99 monthly fee (HBO Max offers a seven-day free trial for new members). (In international markets without HBO Max availability, the film opened Dec. 16.)

Three weeks after announcing the same-day theatrical and streaming launch for Wonder Woman 1984, Warner Bros. stunned the industry on Dec. 3 with the disclosure that it would apply the same strategy to its entire 2021 theatrical slate of 17 big-budget movies, effectively shattering the traditional 90-day theatrical window.

Among the films slated for a simultaneous theatrical and HBO Max launch in 2021 are the Dune remake, The Matrix 4 and The Suicide Squad. Like Wonder Woman 1984, these films will all be available for 30 days on HBO Max.

The hybrid model, Warner executives said, is a strategic response to the impact of the ongoing global pandemic, particularly in the United States. Following the one-month HBO Max access period domestically, each film will leave the platform and continue theatrically in the U.S. and international territories, with all customary distribution windows applying to the title. All films will be available in 4K Ultra HD and HDR on HBO Max.

“We are living in unprecedented times, which call for creative solutions, including this new initiative for Warner Bros. Pictures Group,” Ann Sarnoff, chair and CEO of the WarnerMedia Studios and Networks Group, said in a Dec. 3 statement. “No one wants films back on the screen more than we do. We know new content is the lifeblood of theatrical exhibition, but we have to balance this with the reality that most theaters in the U.S. will likely operate at reduced capacity throughout 2021.”

A sequel to 2017’s Wonder Woman, which grossed $821.8 million worldwide, Wonder Woman 1984 reunites director Patty Jenkins with star Gal Gadot and shifts the setting from World War I to the 1980s, where the DC Comics heroine confronts the challenges of the Cold War.