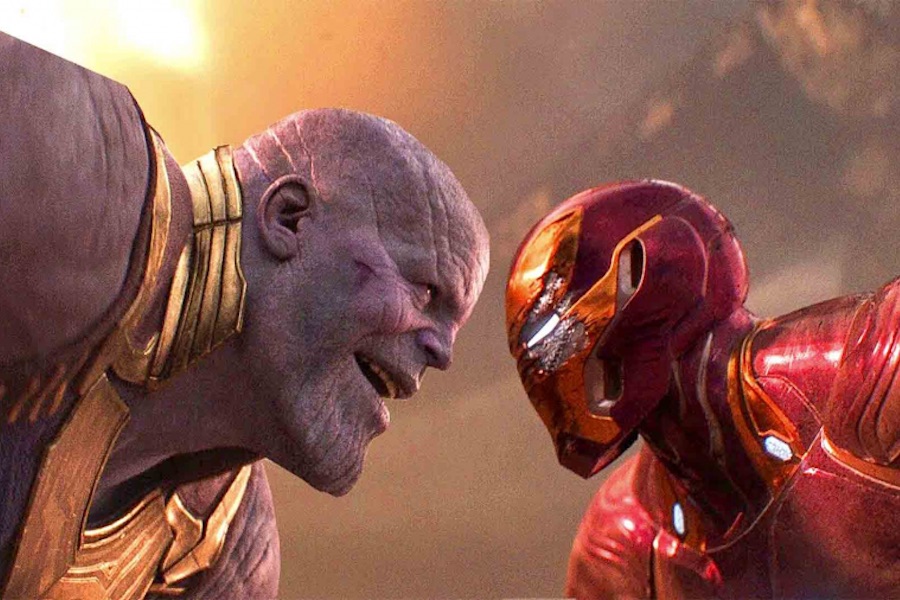 WarnerMedia’s TNT will air the network television premiere of Marvel Studios’ Avengers: Infinity War on June 27. There will be an encore presentation on June 28 as a part of TNT’s “Big Ticket Movies” content promotion.

To further “eventize” the broadcasts, TNT is promoting a sweepstakes where 20 winners will receive a copy of the Avengers: Infinity War soundtrack on vinyl and a Crosley record player to be provided by Disney Music Emporium and Crosley Brands.

In Infinity War, Iron Man, Thor, the Hulk and the rest of the Avengers unite to battle their most powerful enemy yet — the evil Thanos. On a mission to collect all six Infinity Stones, Thanos plans to use the artifacts to inflict his twisted will on reality. The fate of the planet and existence itself has never been more uncertain as everything the Avengers have fought for has led up to this moment.

The 2018 release generated more than $2 billion at the global box office, including $679 million domestically.