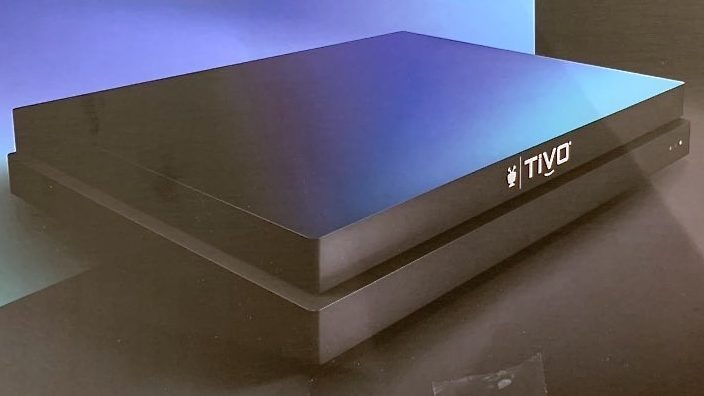 The device, which links with the pending TiVo+ streaming service, offers features such as software allowing viewers to skip to the end of a commercial break; simultaneously search live TV, DVR recordings and streaming apps for content; and “track down” every season and episode of favorite shows, automatically recording current and upcoming episodes and adding them to a playlist ready to be watched in order.

“Today people face confusion and overwhelming choice when it comes to home entertainment — U.S. households have an average of 7.2 entertainment subscriptions, and that’s growing all the time,” CEO Dave Shull said in a statement.

TiVo Edge for antenna is a cost-effective alternative to cable TV, providing a less expensive cable box experience, according to the company. The antenna model includes a two TB hard drive (up to 300 HD hours), and four tuners.

TiVo Edge for cable claims a seamless experience between cable and online TV programming, including access to all major streaming services. The cable model also includes a two TB hard drive (up to 300 HD hours) along with six tuners.

“Everyone at TiVo is passionate about helping viewers make sense of that sea of options by bringing all their entertainment together in one place,” Shull said.

Available exclusively to TiVo customers in the coming weeks, TiVo+ delivers live streaming channels and thousands of movies and TV shows to viewers in an app-free environment.