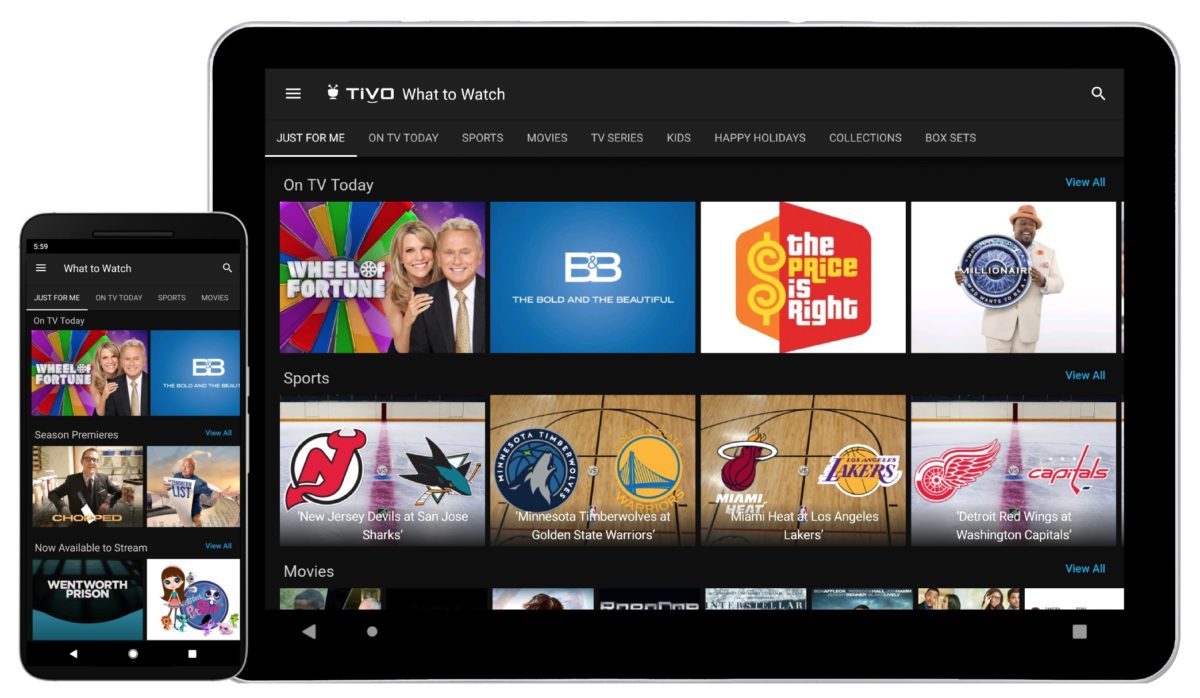 DVR pioneer TiVo is in the process of transitioning its hardware and intellectual property (i.e. patents) into separate operating businesses.

In the meantime, the current combined company continues to right its fiscal ship — narrowing the second-quarter (ended June 30) net loss nearly 54% to $9.54 million from a net loss of $20.5 million during the previous-year period.

The company said promo campaigns deliver strong performance results, including an 81% increase in digital transactions for a Hollywood studio using the software over three weekends to promote a new movie title.

Licensing, services and software revenue increased 3% to $174.4 million, while hardware sales fell about 50% to $1.67 million.

“Based on my experience with strategic transactions and operational transformations, we are making great progress on the separation of TiVo’s Product and IP Licensing businesses,” Shull said in a statement. “We remain on track to complete the separation in the first half of 2020.”