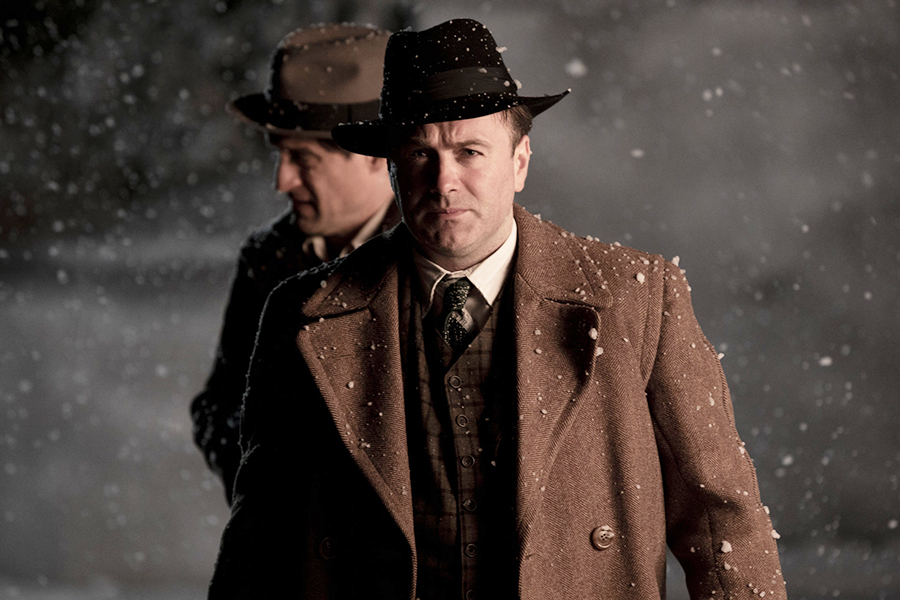 The Titans That Built America 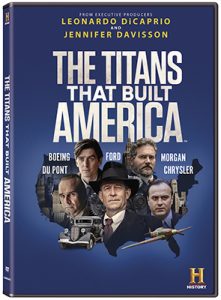 Lionsgate will release the History channel miniseries The Titans That Built America on DVD Oct. 12.

Out of the ashes of World War I and the Great Depression, a new crop of bold innovators creates new industries — from automobiles and airplanes to buildings and munitions — and rebuilds the United States. After years of competing with each other, these industry titans must unite during World War II to help defeat the world’s greatest enemy.