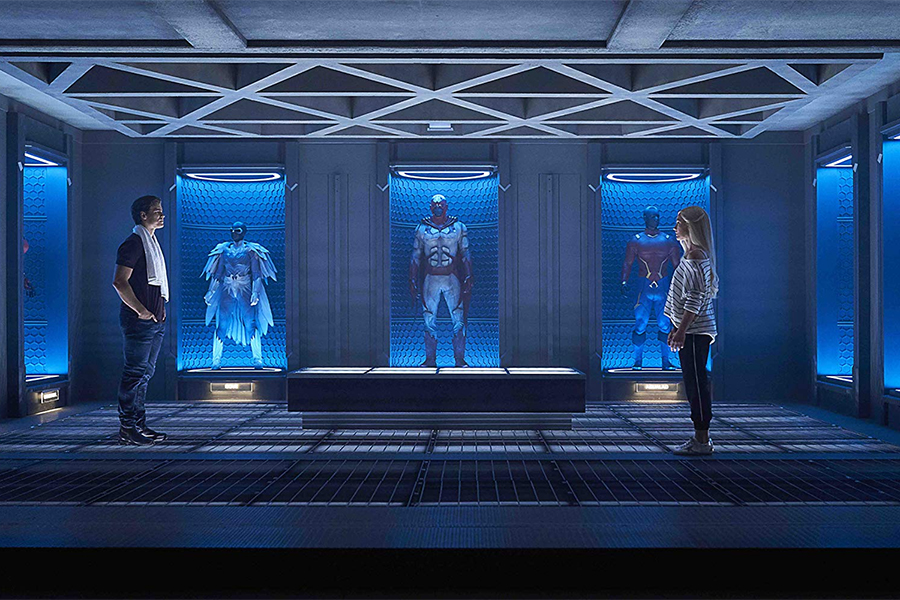 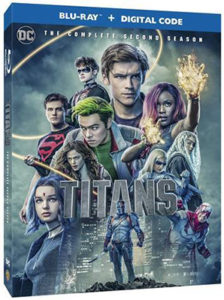 “Titans,” a live-action adaptation of the Teen Titans comic books, is one of the flagship series of the DC Universe subscription streaming service. The set includes all 13 episodes from the first season plus the featurette “Jason Todd: Fate by the Fans.”

The show follows a group of young superheroes from DC Comics as they come of age and find a sense of belonging with each other while battling villains and demonic forces.

In the second season, the Titans are joined by new members as they deal with the arrival of the assassin Deathstroke, as well as their own personal demons.

The finale of the second season will be released on the DC Universe streaming service Nov. 29, and the third season will premiere on the service in Fall 2020.