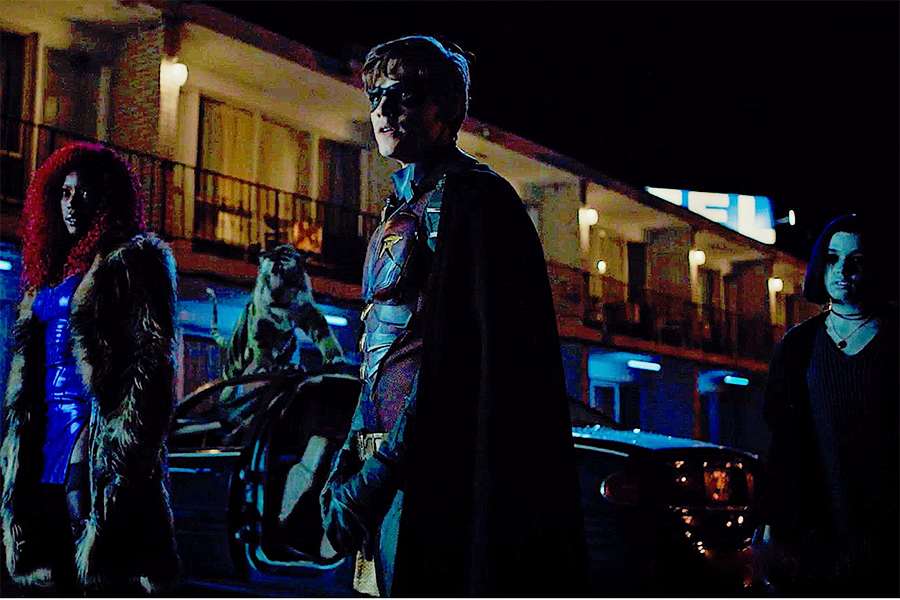 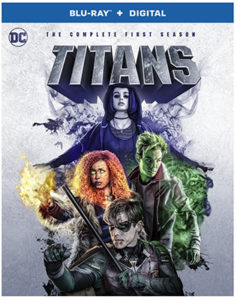 “Titans,” a live-action adaptation of the Teen Titans comic books, is one of the flagship series of the DC Universe subscription streaming service. The set includes all 11 episodes from the first season plus several bonus featurettes running about 25 minutes.