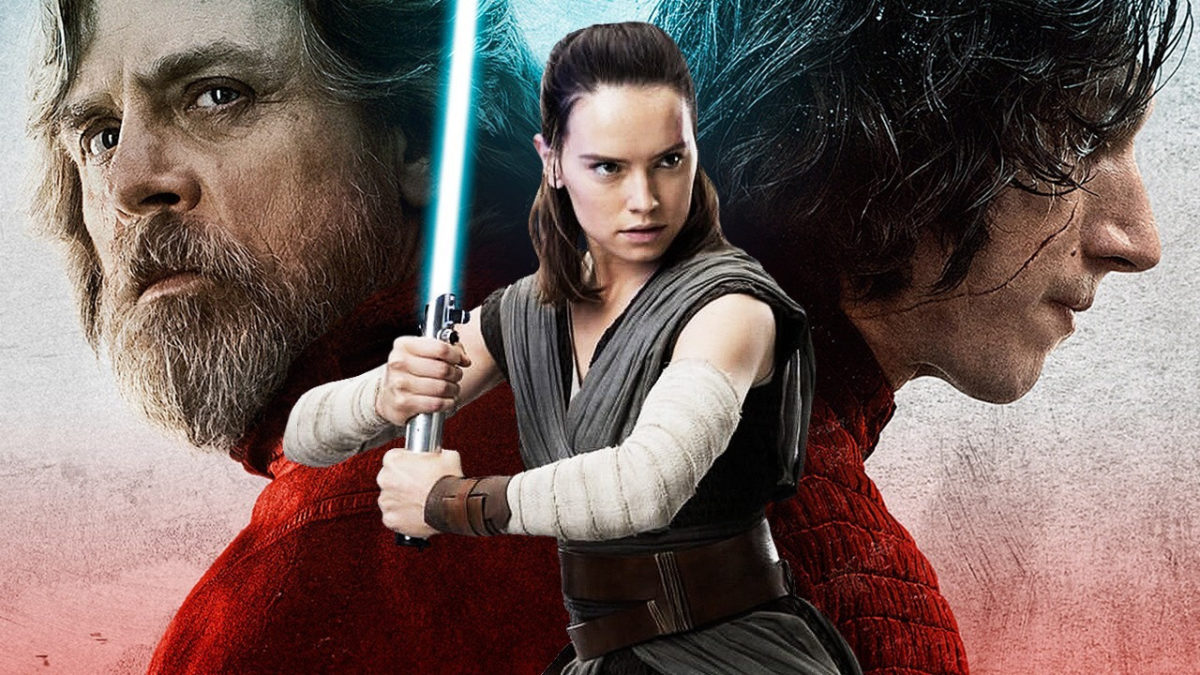 Sometimes the Star Wars brand is only as good as its fiscal timing.

Walt Disney Studios Home Entertainment Aug. 7 said its lower third-quarter (ended June 30) revenue was due to a decrease in unit sales driven by the timing of the release of select Star Wars titles.

The DVD/Blu-ray Disc release of Star Wars: The Last Jedi was in the second quarter of the current fiscal year whereas the packaged media release of Rogue One: A Star Wars Story occurred in the prior-year third quarter. Other significant titles included Black Panther in the current quarter, while the prior-year quarter included Beauty and the Beast and Moana.

Overall studio revenue increased 20% to $2.9 billion and segment operating income increased 11% to $708 million. Operating income growth was due to increases in domestic theatrical and worldwide TV/SVOD distribution results, partially offset by film cost impairments related to animated films that will not be released.

The increase in domestic theatrical distribution was due to the success of Avengers: Infinity War and Incredibles 2 in the current quarter compared to Guardians of the Galaxy Vol. 2 and Cars 3 in the prior-year quarter, partially offset by higher pre-release marketing costs. Additionally, the current quarter included the continuing performance of Black Panther and the release of Solo: A Star Wars Story, whereas the prior-year quarter included the continuing performance of Beauty and the Beast and the release of Pirates of the Caribbean: Dead Men Tell No Tales.