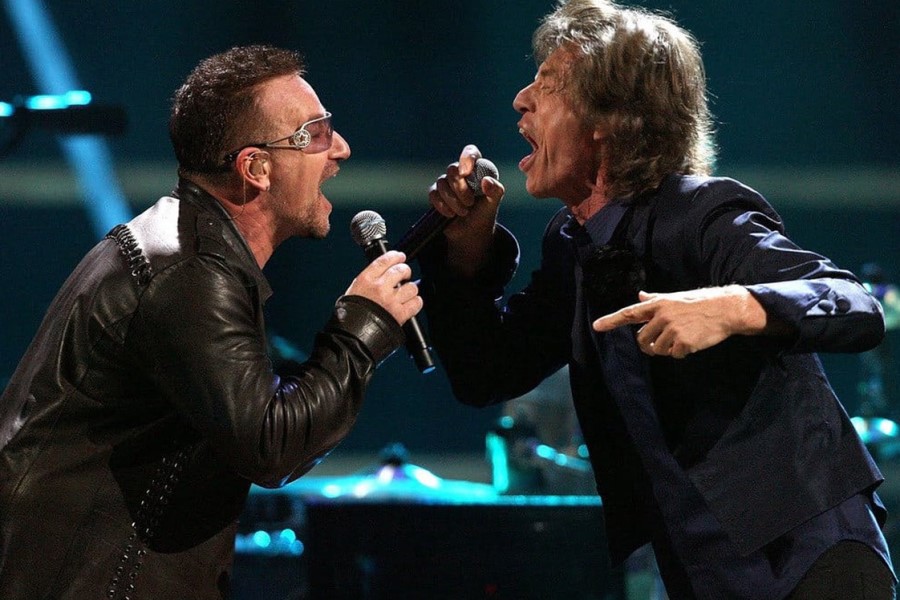 Bono and Mick Jagger shared the stage at the Rock Hall of Fame's 25th anniversary concert in 2009. 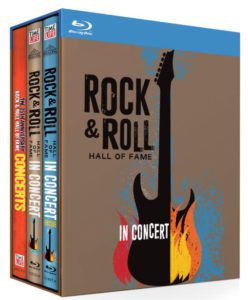 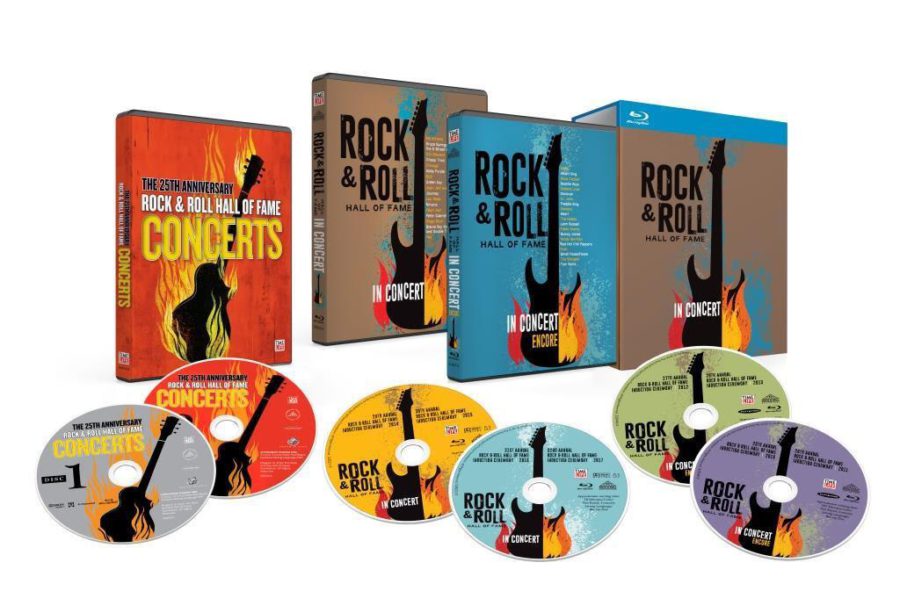